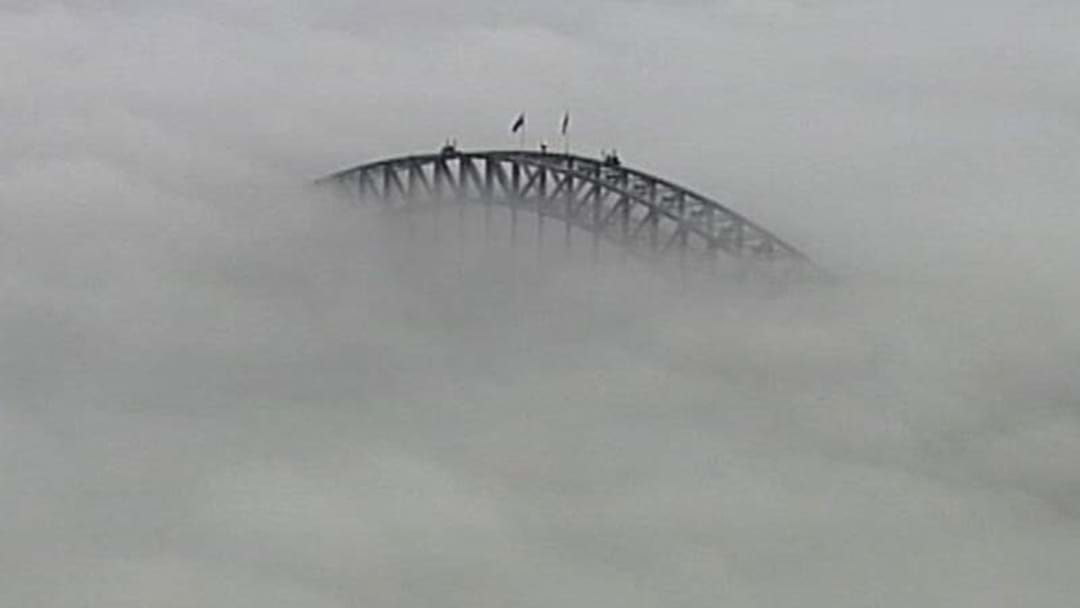 More than 48 flights have been delayed out of Sydney airport after a thick blanket of fog created chaos across the city.

Post
The Bureau of Meteorology issued an alert about the dangerous road conditions this morning with the fog affecting all Sydney suburbs.
The fog is expected to take a while to lift because of the cold weather and a layer of cloud hanging above it, BOM duty forecaster Helen Reid told AAP.
Post
"Given we aren't expecting much in way of heating because we're in winter and there's so much moisture around it will take a while to clear," Ms Reid said.
It should clear up across most of Sydney by mid-morning, she added.
Post
More than 40 domestic flights and at least eight international flights in and out of Sydney have been delayed.
Travellers are urged to check with airlines about their flight status.
-AAP