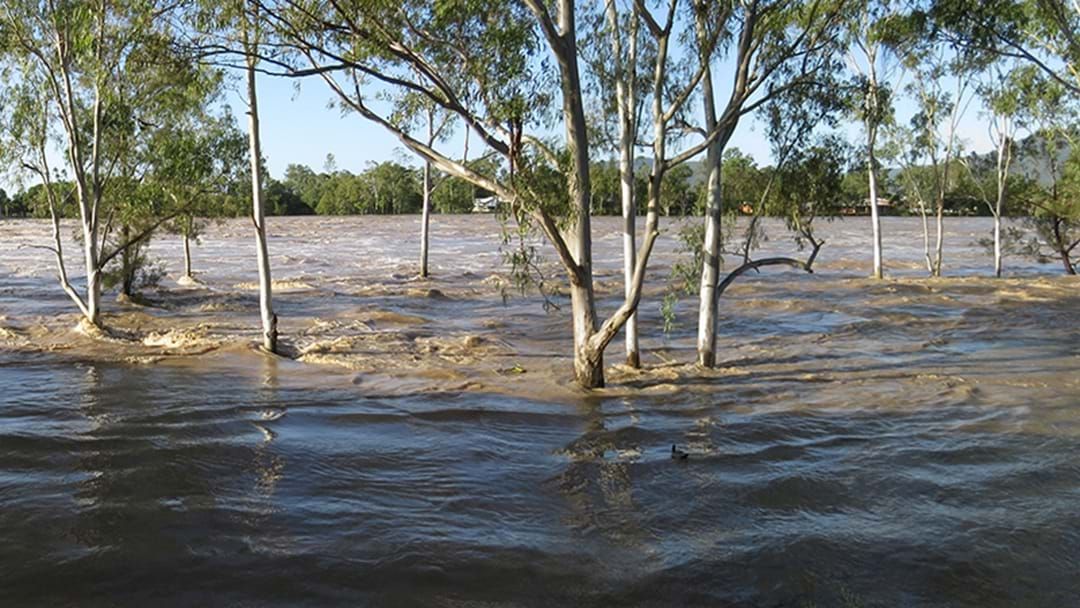 10 people had to be evacuated from Birchip last night after floodwaters entered 20 homes in the town.

The area received around 130 mils of rain according to Bureau of Meteorology in the 24 hour period from 9am Thursday.

A community meeting was held this morning at the Birchip Leisure Centre which was also set up as a relief centre to help those displaced by the floodwaters.

The SES is reminding residents never to enter the floodwaters with a flash flood warning still in place for the area.

The river could also hit the moderate flood level of 5.90 metres may occur on Saturday.

Residents are being advised to stay informed - monitor the conditions and remain alert, while a flood watch has been put on Quambatook residents for later in the weekend.

Be prepared to act if your situation changes and keep up to date by listening to emergency broadcasters and monitoring warnings at the www.bom.gov.au/vic/warnings or the VicEmergency website