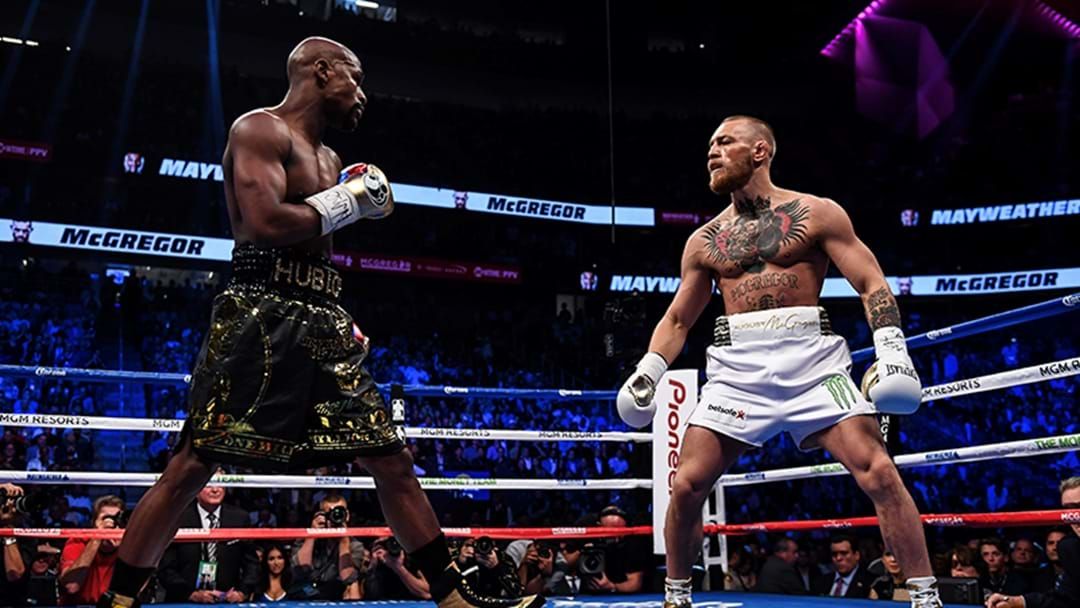 Could a Mayweather/McGregor rematch be on the cards?

After Conor McGregor's comeback victory at UFC 246, it's already been teased immediately by Floyd Mayweather, as well as a potential fight with Khabib Nurmagomedov.

McGregor knocked out Donald 'Cowboy' Cerrone in 40 seconds in his first UFC foray in a year and a half, and Mayweather's jumped on the hype.

He posted on Instagram yesterday two promotional photos: one previewing 'Mayweather/McGregor 2' and another teasing 'Mayweather/Nurmagomedov', pitting him against the man who last defeated McGregor in UFC.

“Discussions are always ongoing, they never stop. You know Floyd and going through money fast. He’s far from retired and that rematch will happen at some stage.”