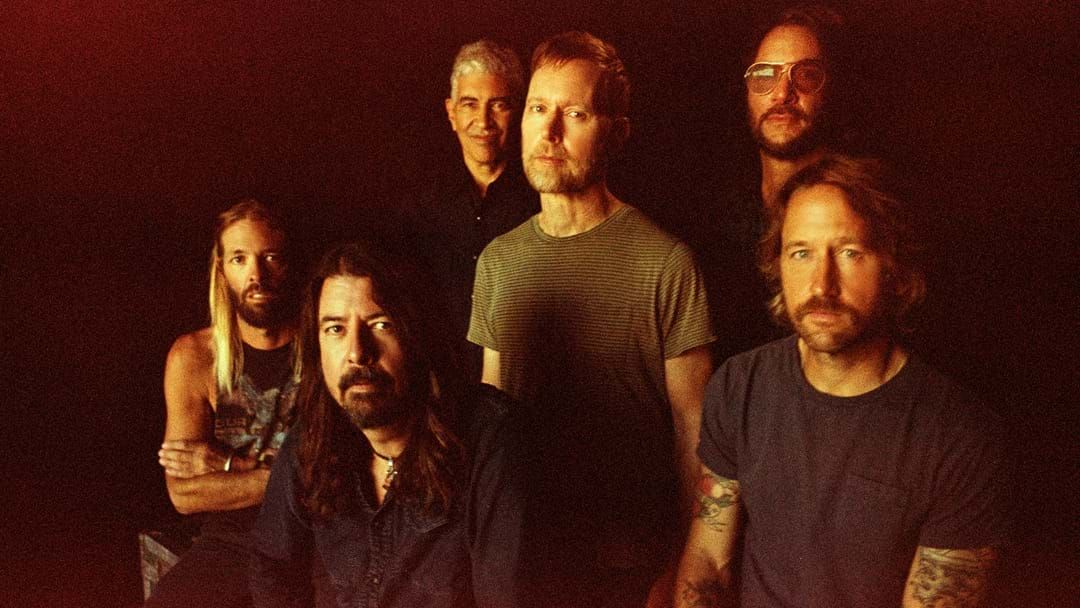 What is going on? The rule book is out the window with the Foo Fighters new cover.

The American rock band have given the Aussie disco band The Bee Gees a modern tribute covering their hit from Saturday Night Fever 'You Should Be Dancing'.

The cover was part of the BBC Sofa Sessions this week off the back of the release of their new, #1 album Medicine At Midnight, out now. Listen here

Catch the Foo Fighters talk about the new album:

Get your copy of Medicine at Midnight here