Be part of rock history 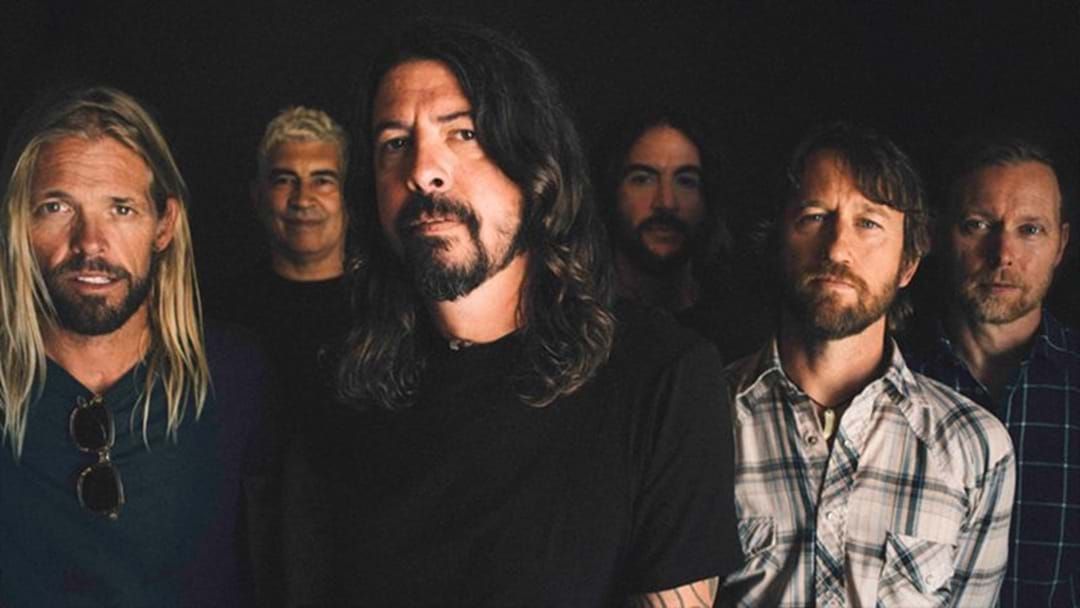 Everyone's favourite rock band Foo Fighters have opened the vaults, releasing music and clips from the past and want your input.

The American rock band have virtually dug deep, releasing exclusive audio and video and the band are asking you, the fans to contribute.

Available on the band's website you can submit stories, photos, video or just say G'day to the Fooies.

The first videos are from Wembley Stadium in 2008.
Watch:

Looking forward to more from Fooies this week.

Make sure you download the Triple M app on iTunes or Google Play and we’ll keep you across all the music news!