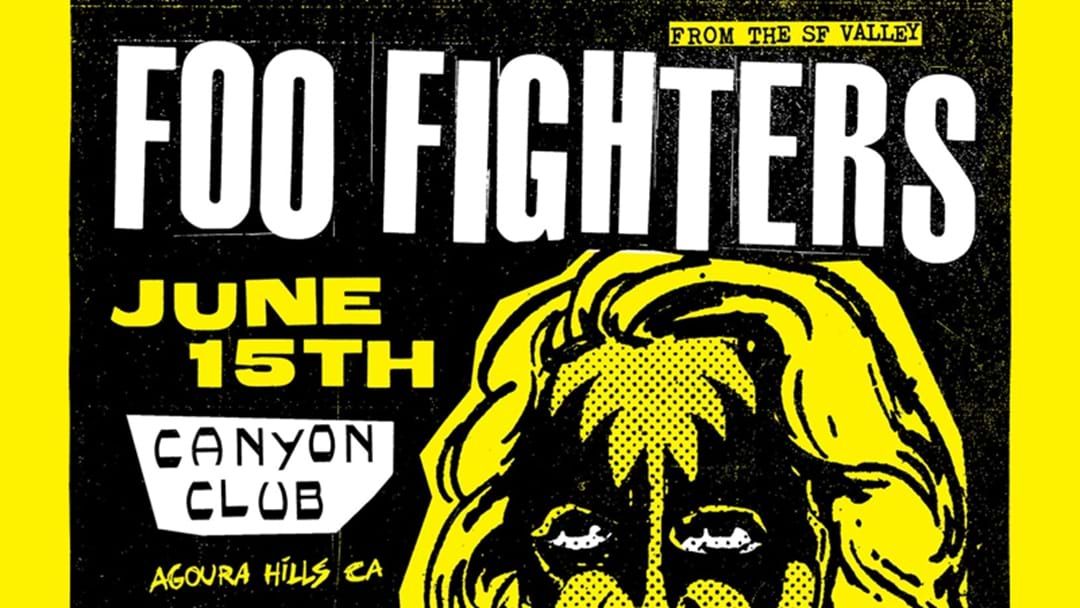 After 15 months of lockdown, the City of Angels was set to reopen on June 15 with the Foo Fighters leading the ceremonies. The band was set to play a ‘tiny little venue, on a tavern, just off the freeway’ in front of a crowd of 600 people.

The Foo Fighters used the gig as a warm-up show for a Madison Square Garden concert next week, which will mark the beginning of their 2021 stadium tour.

In the days leading up to the gig, Courtney Love had targeted Dave Grohl and his Nirvana-brethren Krist Novoselic in a series of since-deleted Instagram posts where she had referred to the duo as ‘clowns’ and ‘jackasses’ while making claims to personal and cultural abuse.

Nicole Alvarez, from Los Angeles' world-famous KROQ radio station, called from the venue of the show and spoke about how much excitement surrounded the city's first glimpse of normalcy since the beginning of the pandemic.

You have to understand, we’ve been under restrictions for a year and three months and today, not only did California open up, but the Foo Fighters decided to play a show for 600 of us, vaccinated and mask-less. Can you imagine what the room is gonna be like once they start singing 'It’s times like these you learn to live again, it’s times like these you learn to love again'? I mean, I don’t even know how I’m gonna get out of there!,

KROQ's Nicole Alvarez Tells Us How Ready LA Is For Gigs