Rock NewsFoo Fighters Want Oasis To Get Back Together

Foo Fighters Want Oasis To Get Back Together 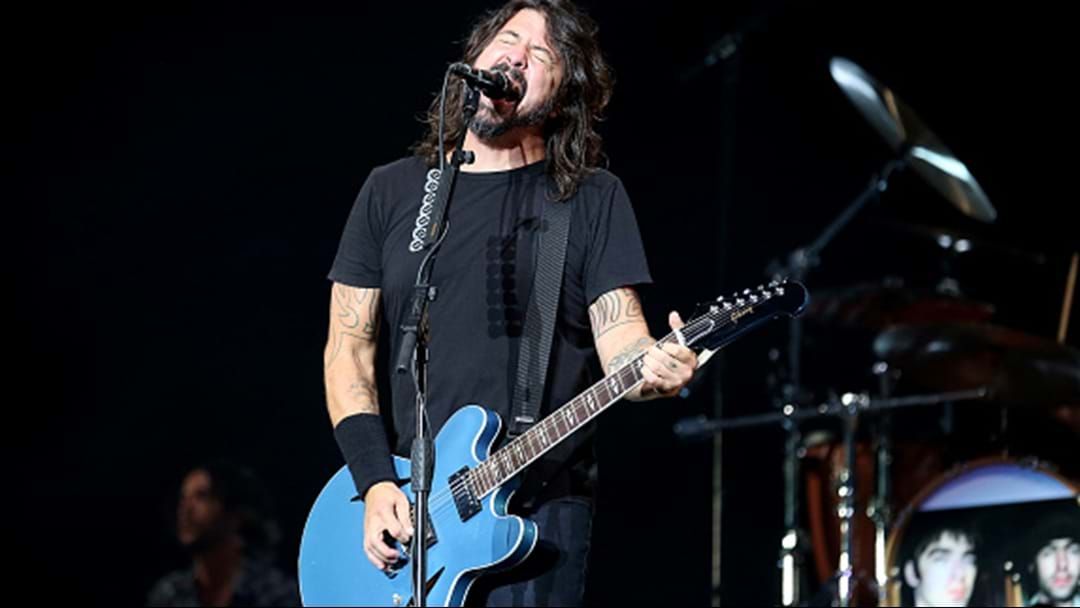 Paying tribute to the band with a photo of the Gallagher brothers on drummer Taylor Hawkin's drum kit, the Fooies called to the crowd to all sign a petition to get the band back together saying; "It'll happen one day".

It's been 10 years since Oasis last played together, with the Gallagher brothers, Liam and Noel showing no sign of reconnecting following their very public and amusing feud.
If they were to reunite it seems only right they do it at Reading Festival.

The Fooies also got "Freddie Mercury" on-stage for their take of Queen's 'Under Pressure' at the festival, watch here