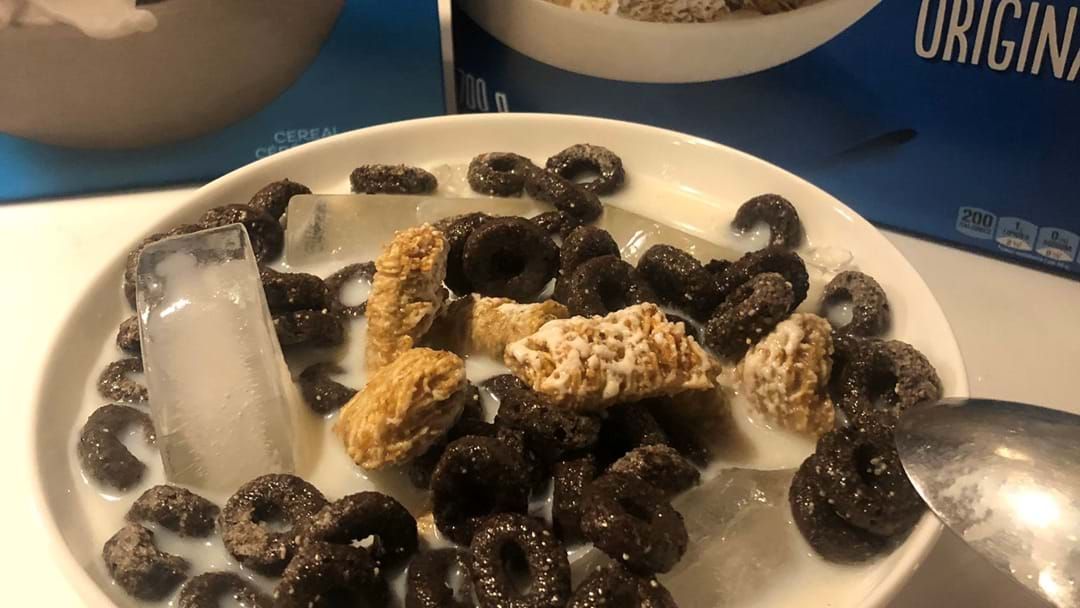 If you were horrified to discover that, actually, some people put the milk into the bowl before their cereal (or vice versa, depending on how you were raised) then just wait to see what Gene Simmons is proposing.

The Kiss frontman has gone looking for support for his strange brekkie tradition, which involves plonking a couple of huge ice cubes into his bowl.

According to Simmons, it helps keep his milk cold; according to his son Nick, it’s been horrifying the family for close to 30 years.

If the ice cubes weren’t enough of an odd move, it also appears that Simmons enjoys mixing two different types of cereal, one involving shredded wheat and the other a chocolate based delight.

Reportedly, it was Simmons’ daughter Sophie who encouraged him to make the public admission and the move did garner him some support in the comments.

But how slowly is the 70-year-old eating to require such extreme methods of temperature maintenance?

Take a leaf out of the book of any Australian cracking open a cold one on a 40+ degree day, mate, and put the bowl in the freezer for a while first.