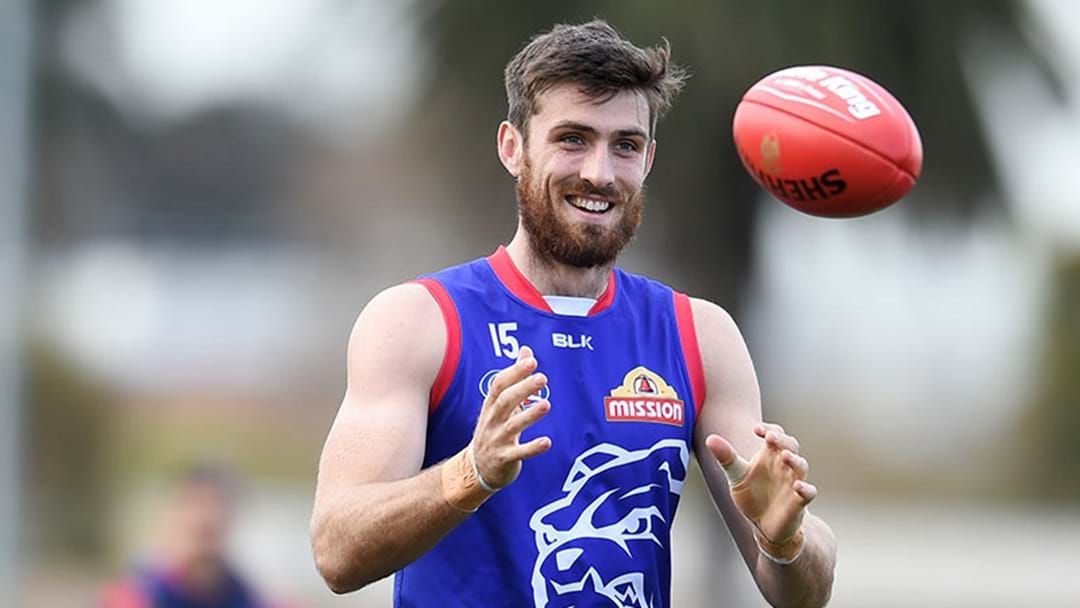 The 27-year-old has moved to Arden Street as part of the new pre-season supplemental selection period, which opened on Saturday and closes on March 15th.

The Roos went in for Campbell to bolster their stocks following Braydon Preuss’s exit to Melbourne in the trade period.

"We obviously identified the need to bolster our ruck division and we are confident Tom can come straight in and will be a great addition to the team," head of football Cameron Joyce told the club’s website.

"Tom adds further experience and his maturity and character will be a valuable addition to the group."

Campbell played 42 games for the Dogs after coming to the club in the 2012 rookie draft.

He never managed more than 9 games in a season, and couldn’t crack the side in 2018.