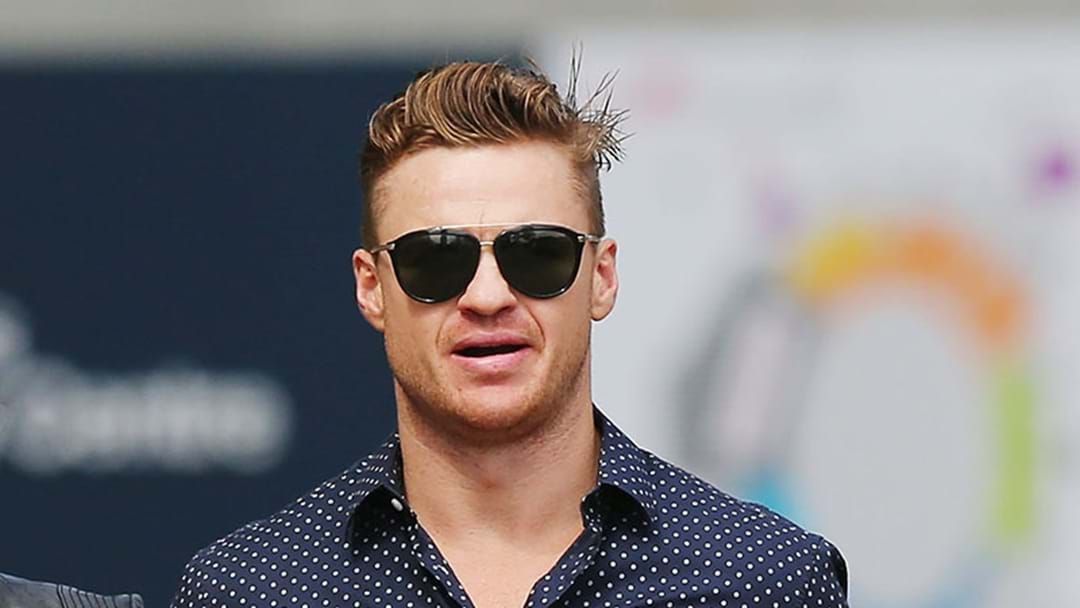 Sylvia reportedly stole the details from a customer at Renault in Richmond and used them to pay for two brothel sessions, pornography, and a $4,000 deposit into a betting account.

Sylvia played 163 games for Melbourne and Fremantle in his 11 season career.

157 of those games were at the Dees, before an ill-fated move to Freo that saw him cut after just one season.