"It doesn't get any worse than this" 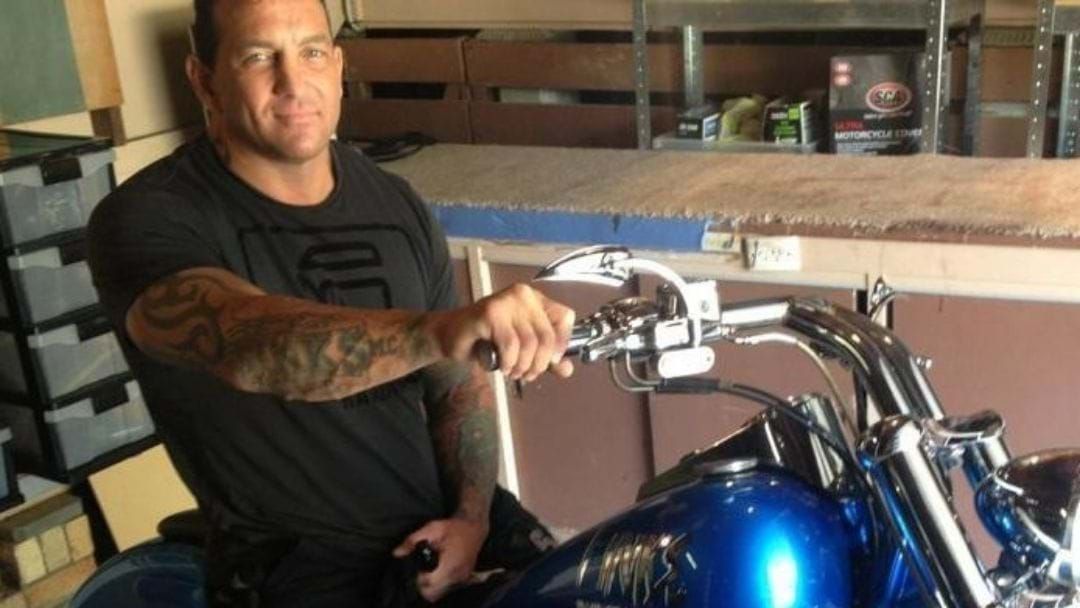 Queensland police are investigating the fatal shooting of the notorious member of the Finks outlaw motorcycle gang, Shane Bowden, on the Gold Coast early yesterday morning.

Bowden was released from a Melbourne prison in June, and spent his last months in fear of his life. He was charged for allegedly breaching Queensland border restrictions when he fled Victoria for the Gold Coast in August.

Investigations are ongoing for up to four people who police believe to be responsible for the execution-style murder of the bikie, who was shot up to 12 times as he pulled into the driveway of his northern Gold Coast home.

Former Gold Coast top cop Jiim Keogh gave more insight this morning. Listen to the catch up below to hear what he had to say...