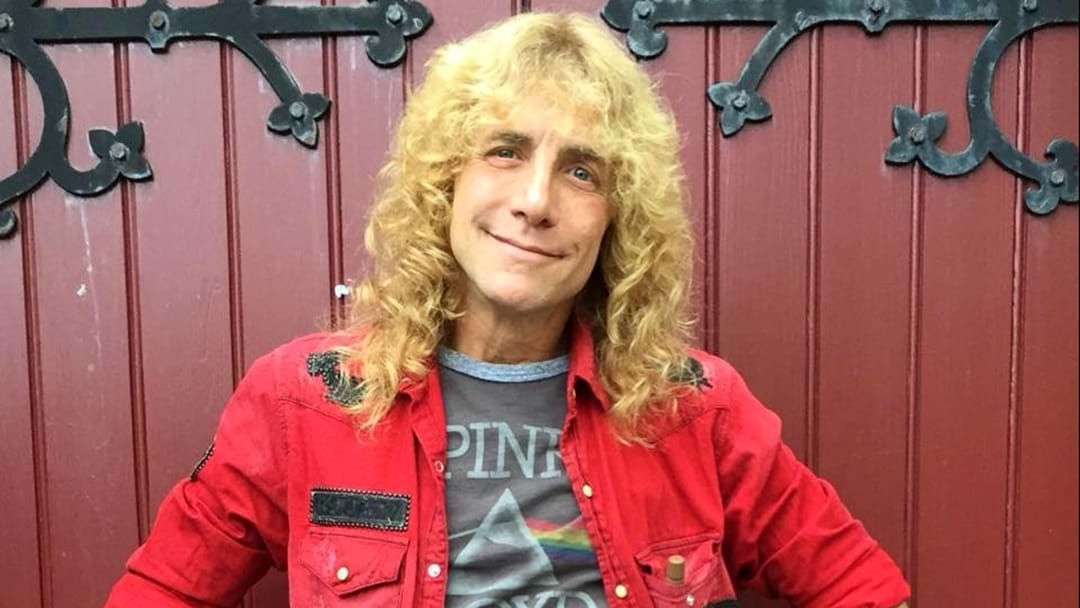 Reports just in, former Guns N' Roses drummer Steven Adler has been hospitalised after stabbing himself.

It's reported he is being treated for self inflicted stab wounds. The injury is not considered to be life threatening.

Adler has been busy touring the world with his Appetite For Destruction live tour, including a visit to Australia last year.

Steven Adler has had a public struggle with mental health issues and addiction since rising to fame with Guns N' Roses in the late 1980s.

Our thoughts are with Steven at this time.

If you or someone you know is struggling, have the conversation and reach out to Beyond Blue.
www.beyondblue.org.au