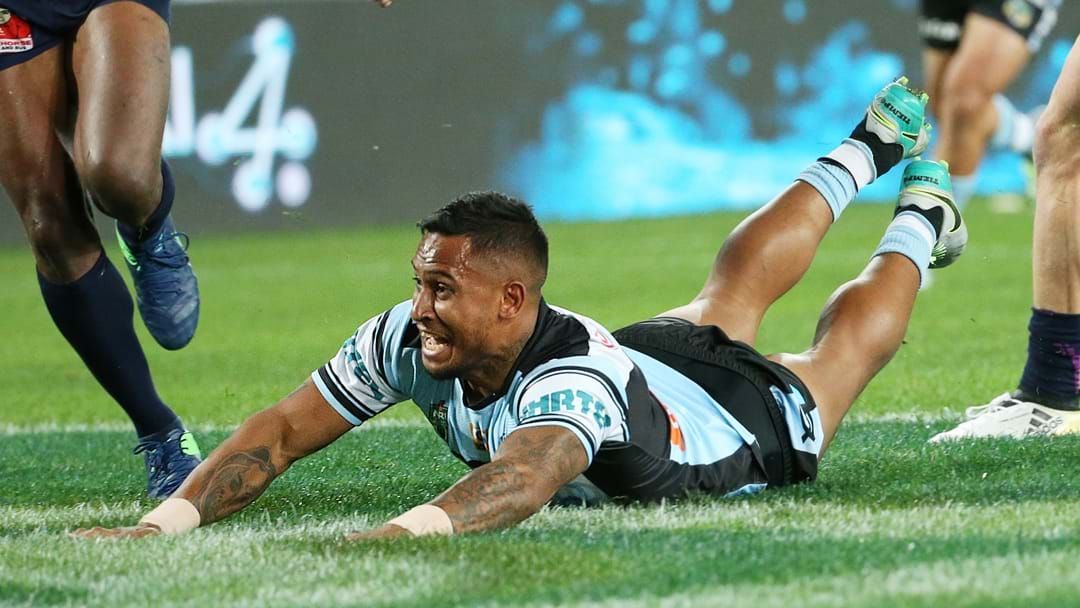 Short term Cowboy Ben Barba arrived just in the nick of time. A Magistrate had given the former NRL star until eleven yesterday morning to present in Mackay to face those public nuisance charges. He arrived two minutes after the deadline. His charges relating to an alleged incident in Townsville in January this year landing him community service and no conviction.

A Court case against Abbott Point Bulkcoal has been dismissed. The mining giant had been charged with failure to comply with conditions of a temporary emissions licence. A five day trial was expected in Bowen Magistrates Court in July. Correspondence was reportedly received from the Department of Environment and Science requesting the case be removed.

A Mackay event is preparing to showcase the next generation of women leaders. The Ignite and Unite: Regional Women in Leadership Breakfast is being held on Friday at the Ocean International Hotel. There'll be a private forum for women to focus on the skills, knowledge, and support required to be a successful industry leader. RSDC President Karen May says it's all about getting people engaged in community efforts.

Researchers are wanting Mackay and Whitsundays locals to become fire fit. Western Sydney University and the Bushfire and Natural Hazard CRC, coming up with new policies proposals to prepare for bushfires. One of those is to see workers get paid leave to deal with a threat. Doctor Rachel Westcott says it will take away some of the stresses for employees.