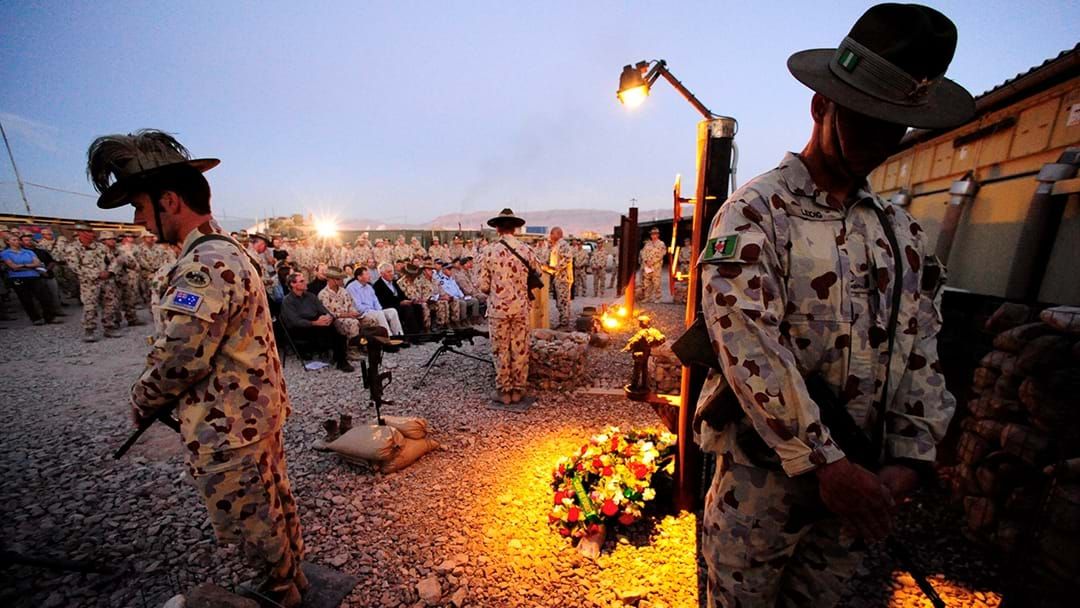 Former SAS team commander Harry Moffitt has told a brilliant story about being sledged by Taliban fighters about their cricket during his deployment in Afghanistan.

He said during one vehicle patrol his fellow soldiers eased the tension with a game of cricket, when they heard from who they were fighting.

"We were in the middle of I think about a 50-day vehicle patrol, we were in small skirmishes in this one valley," he told Triple M.

"To break the boredom, we'd break out the cricket bat and ball and have a bit of a game and a bit of a laugh. Over the intercom, the Taliban, Al-Qaeda commanders were sledging us about our rubbish batting and rubbish bowling.

"We challenged them and got back on the radio and said 'why don't you come down and have a game?' Whoever wins stays in the valley and whoever loses has to leave!"