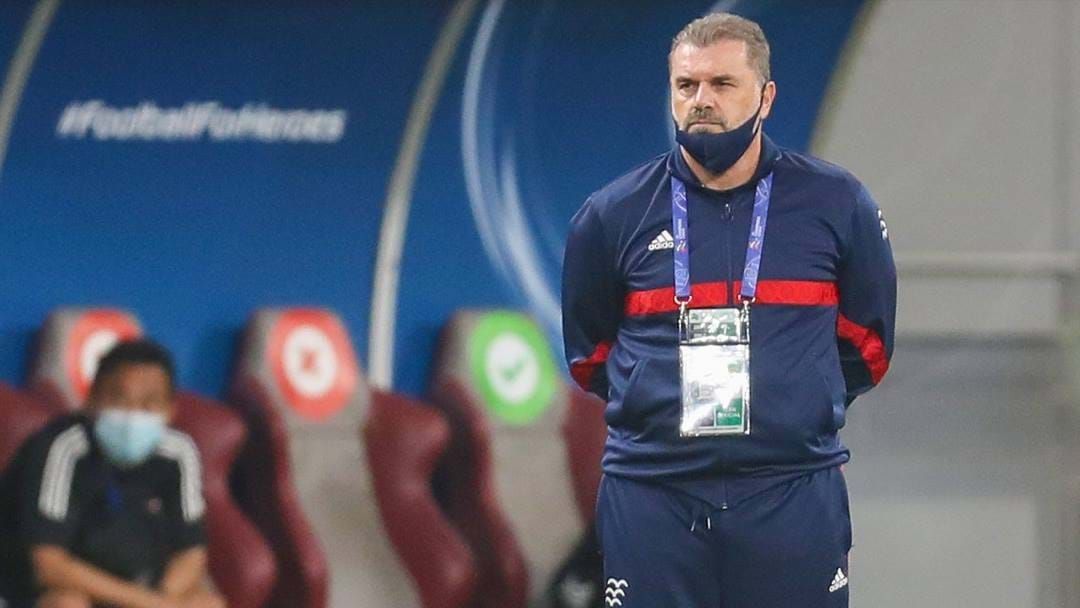 Postecoglou will finish with Japanese club Yokohama FC after winning the J-League title, shifting to the Scottish Premier League on a 12-month contract.

The move was officially confirmed by the club on Thursday night (AEST).

After falling short of this year's title at the hands of rivals Glasgow Rangers, the new signing is a chance for the club to embrace their next phase.

“The opportunity that has been given to me is one of the greatest honours in football and the responsibility to lead our magnificent football club into the future is one that I will cherish dearly," Postecoglou said in a club statement.

“Celtic is one of THE names in world football, of that there is no doubt – a giant of a club, a proper footballing institution and so much more – real history, real substance, real authenticity and real soul. I know Celtic is a true way of life for so many people and I know the demands which come with this position – I am ready to do all I can to meet those demands.

“I will be doing everything I can to get our great Club back on top and, at the same time, deliver the kind of football which our fans appreciate. We want to entertain our fans and we want to win, these are the objectives which I always set myself and which I now begin to work on."

The former Socceroos boss was linked to the club two weeks ago, verbally agreeing to terms. The official announcement now places him on the world stage for football fans.

The Greek-Australian manager will follow strict COVID protocols as he travels to Scotland for a quarantine period. From there, he will begin duties as the club prepare for behind-closed-door friendlies to start pre-season.

One of Australia’s most decorated football identities, Postecoglou has won two titles in the A-League with Brisbane Roar - including a dominant unbeaten streak in 2011 - while also managing to win the Asian Cup in 2015.