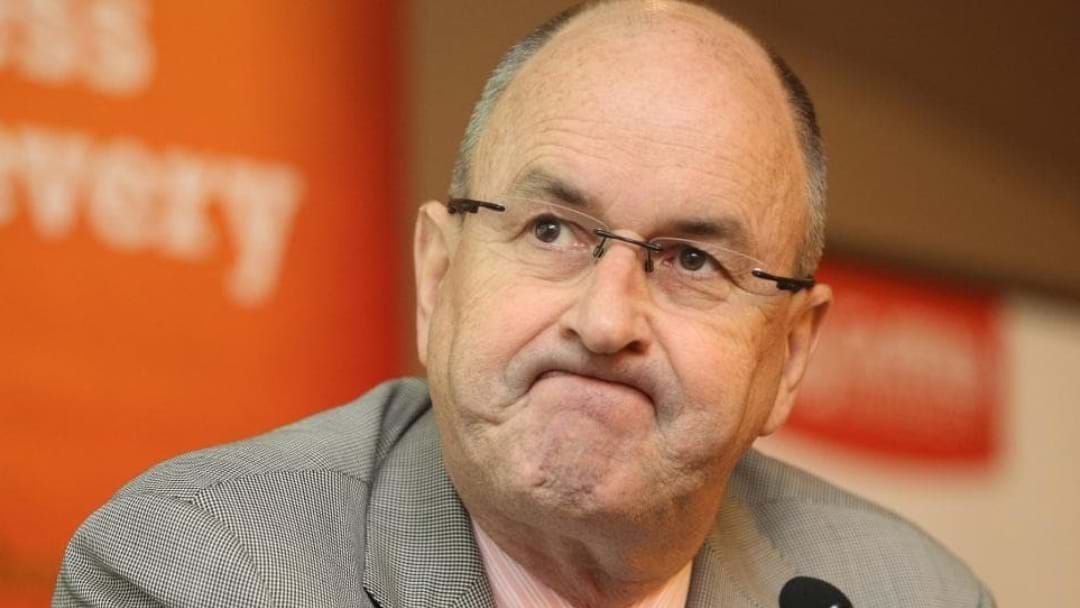 General Motors confirmed that Holden would cease operations within the next year.

Cochrane is also the current chairman of the Gold Coast Suns and he gave an update on the team ahead of the 2020 season.

Listen to the full chat with Cochrane here: