This story keeps getting weirder 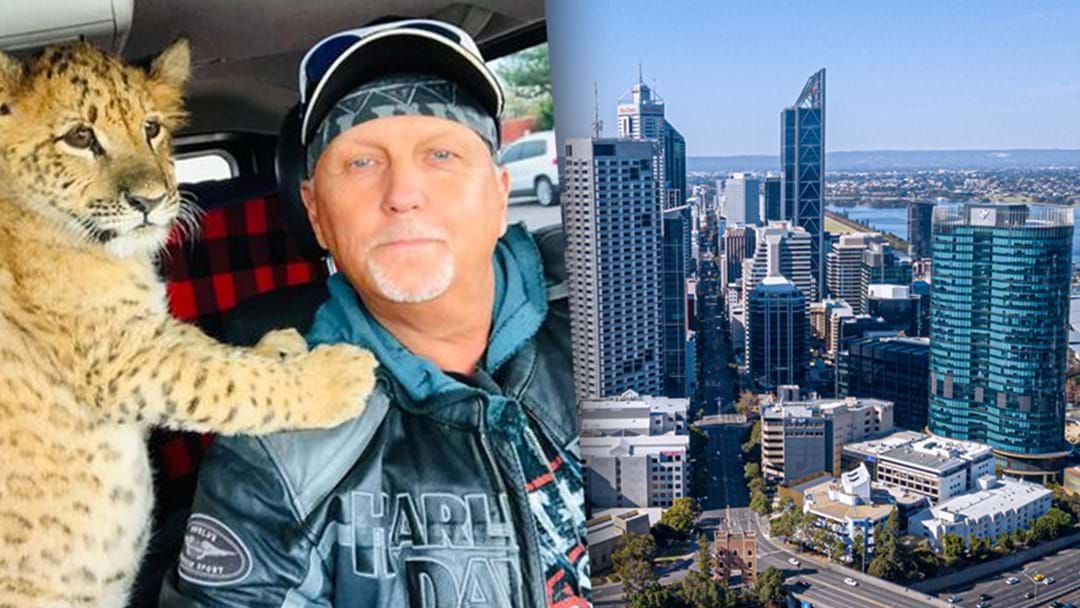 You probably won't believe this, but it seems there's a quirky Perth connection to the whole Tiger King thing that has swept the globe over the past 6 months or so.

As Kymba revealed this morning, our ex-Premier's son has been caught up in the web of drama, in his attempt to bring some exotic animals to WA. Kymba shared Sam Barnett's story this morning with Clairsy and Matt.

This is where the case gets a little "curiouser", with Tiger King's Jeff Lowe taking the time to make a social media video and profess that he had never heard of "Sam Burnett".

The entire story, as it has played out so far, can be heard below.