The pursuit lasted a couple of minutes 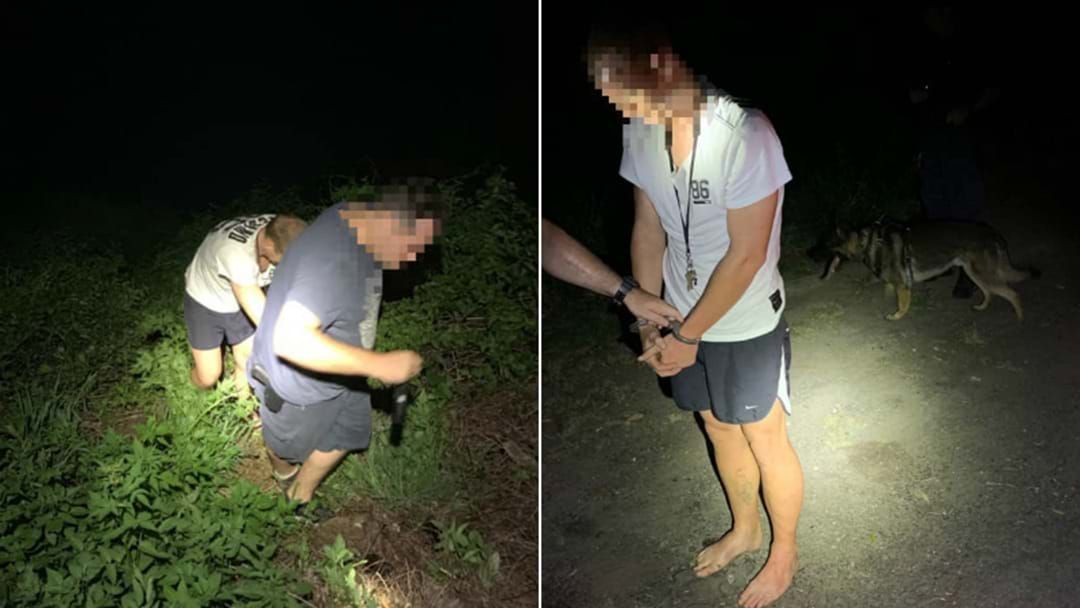 Four people have been arrested over a late night police pursuit through the streets of Adamstown.

Officers chased a white Holden sedan for a couple of minutes at about 12:30am, before the car stopped in Westwood Avenue.

The 27 year old female driver was arrested, while three male passengers ran off on foot.

A police dog tracked down a 20 year old man hiding near the Fernleigh Track.

A second man, aged 34, was located hiding in dense bushland. He was charged with an outstanding warrant.

The woman was charged with police pursuit - drive recklessly and drive whilst suspended.