Sydney NewsFour Fined For Travelling On Superyacht From Sydney To Queensland

Four Fined For Travelling On Superyacht From Sydney To Queensland 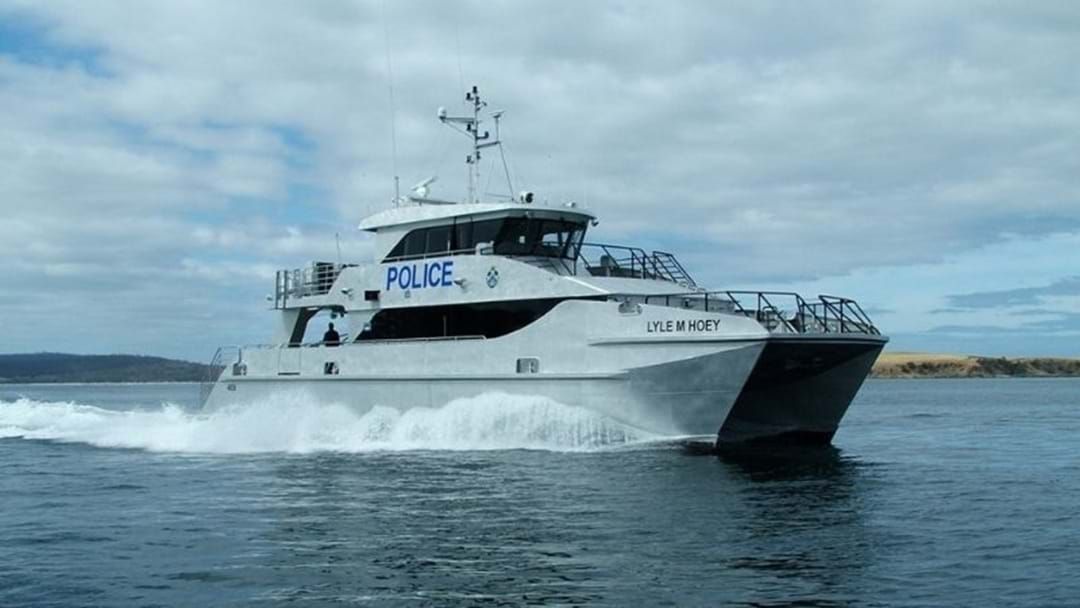 Four men have been fined $4,000 each after taking a superyacht worth about $4 million from New South Wales up to Queensland.

The group were discovered at Southport last week, the trip breached the current health orders within both states.

The crew took the ‘Dreamtime’ yacht up to the Gold Coast to watch the Wallabies play France at Suncorp Stadium.

Maritime Safety Queensland have said as a result of the breach they will begin to crack down on their border patrols.

MSQ general manager Angus Mitchell said the group had provided “false and misleading information” upon arrival and had been hit with on-the-spot fines of around $4,000.

“Thankfully they all tested negative to Covid-19 which is a great relief, considering they had attended the Wallabies versus France rugby international in Brisbane last week,” Mr Mitchell said.

“As of July 1, 2021, anyone who provides false or misleading information or breaches the directions can expect an on-the-spot fine of more than $4000, a court-imposed penalty of up to $13,785 or six months imprisonment.”