to Celebrate its 50th Birthday 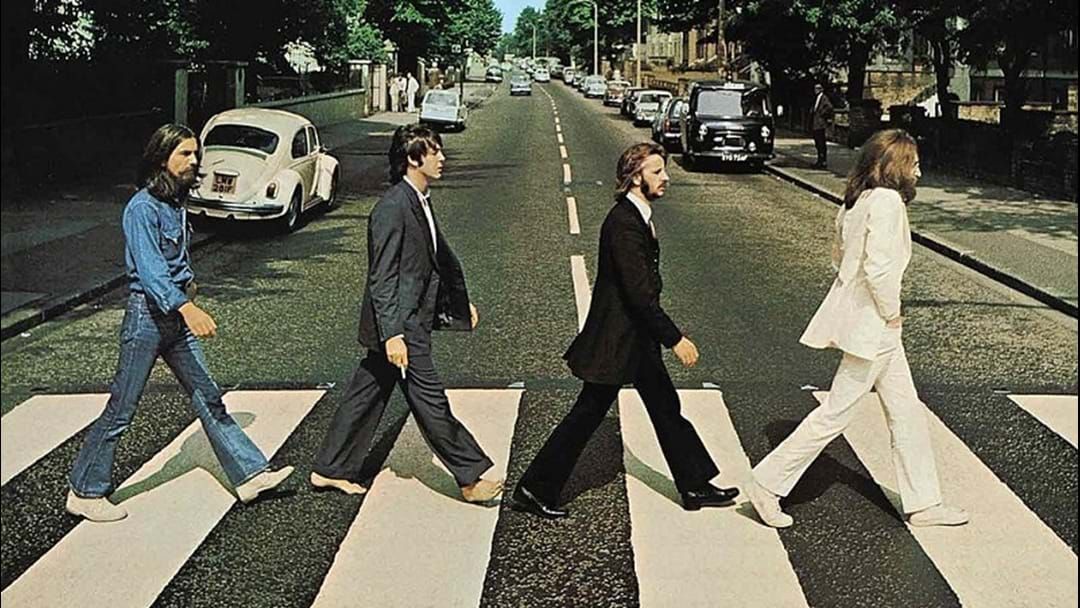 The Beatles have just celebrated 50 years since the release of Abbey Road! We love the fab four and to commemorate the anniversary of this beautiful masterpiece we have decided to delve into the musical archives and deliver you four amazing fun facts about the album.

The first amazing fact is about the iconic album cover. You probably noticed Paul isn’t wearing any shoes as the four Beatles stride across Abbey Road, but have you ever wanted to know why? When Paul got to the photoshoot, he kicked off his shoes because they where too tight! He went barefoot for the shoot and used his sandals otherwise around the set.

Fact number two about the hidden track in the song ‘The End’ called ‘Her Majesty’. This song is the shortest song the Beatles ever recorded lasting only 23 seconds and born from the brain of Macca (Paul McCartney). It was also last song all four members recorded before they broke up.

Number 3, the third fun fact is about the name ‘Abbey Road, which was the bands second choice. One of the titles kicking around was ‘Everest’, not named after the famous Mount Everest but after the cigarettes that engineer Geoff Emerick smoked during sessions. They even considered flying to the Himalayas for the artwork but decided perhaps Abbey Road, at the foot of their studio, was a more suitable and practical choice.

Final Fab 4 fact is about one of Ringo’s songs Octopus’s Garden! He was inspired to write the song when he was mistakenly served squid instead of fish with his chips on a boat trip. The captain of the ship then told Ringo about how Octopuses pick up stones and shiny objects to build gardens… so you can easily see where he got the inspiration from!

Thank you and I hope I pass the audition

Listen to three more fun Beatles Facts at the below audio