Melbourne NewsFour Kids Among Those Trapped In Snow Near Mt Hotham

Four Kids Among Those Trapped In Snow Near Mt Hotham 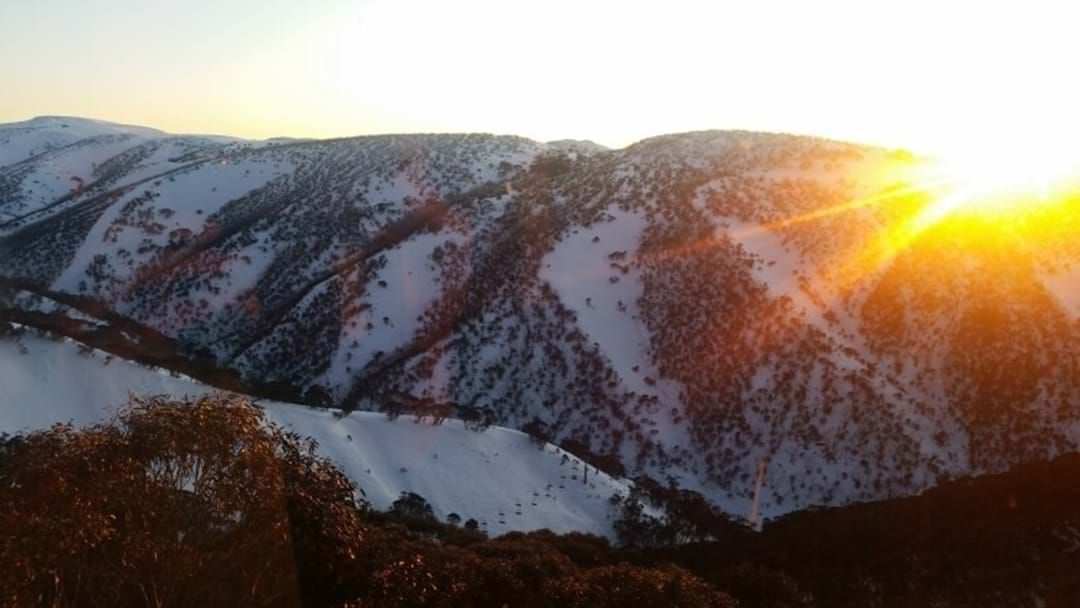 Four children were among eight people rescued by authorities after their vehicles got stuck in alpine Victorian snow overnight.

Police on Tuesday confirmed the occupants of four four-wheel drives, including youngsters aged six to 12, spent the night in their vehicles near Mt Hotham.

The drama began to unfold when two Victorian vehicles came across two NSW four-wheel drives which were struck in snow.

"While trying to assist the stranded travellers, their own vehicles have also became stuck," police said.

"The four-wheel drivers all had supplies and shelter so a decision was made to reach the group in the morning when conditions were safe," police said.

Rescue teams made it through heavy snow to reach the cars on Tuesday.