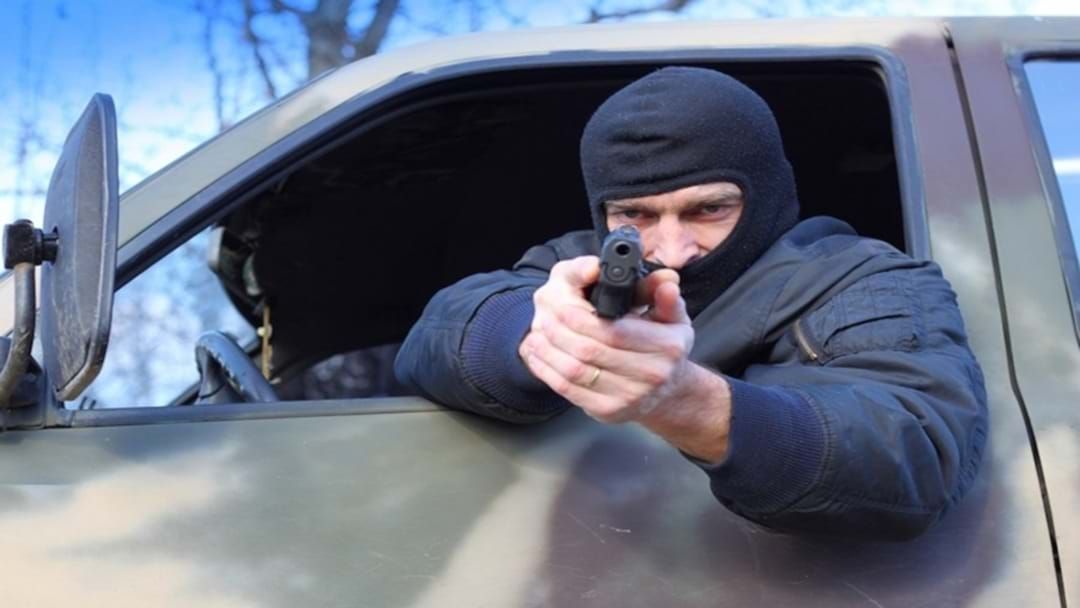 Four men have been arrested over an alleged drive-by shooting in Cranbourne West on Thursday morning.

Its alleged shots were fired from a stolen silver Mercedes in Black Gum Crescent around 12:50am before the vehicle fled the scene.

The sedan was observed by Police Air Wing a short time later travelling through south eastern suburbs, before colliding with a truck on the Monash Freeway near the Springvale Road exit.

Police and a dog squad eventually tracked the Mercedes, allegedly stolen earlier that evening in a Maidstone carjacking, at the corner of Burwood Highway and Commercial Road, Ferntree Gully.

Thankfully no-one was injured in the escapade, while the four males are currently assisting police with their enquiries.

Anyone with information or dash cam footage is urged to contact Crime Stoppers on 1800 333 000 or submit a confidential crime report at www.crimestoppersvic.com.au