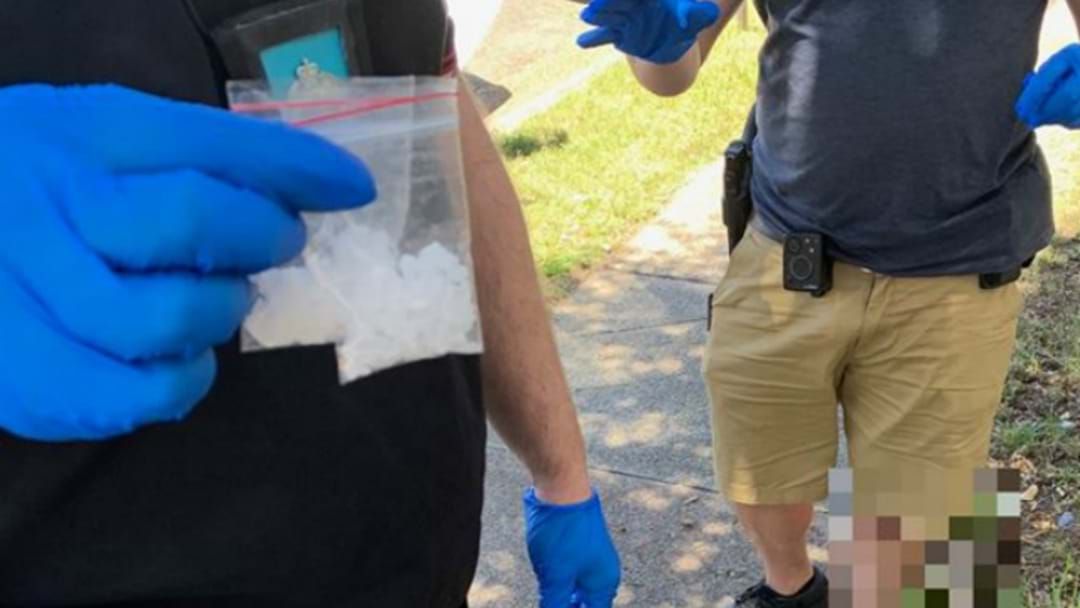 A man's been arrested as part of a three month investigation into the drug supply trade in the Newcastle.

The 36-year-old was stopped and searched by police on Chatham Road at Broadmeadow around midday yesterday.

It's alleged a substance believed to be meth was discovered as a result.

Officers later executed a search warrant at his Georgetown home, where they found a 44-year-old man, and two women, aged 21 and 50.

The trio were issued with court notices for possession a prohibited drug.

While a number of suspected stolen items were also found at the Georgetown Road property, including bikes, electronic devices and tools.