None of them had G2G Passes 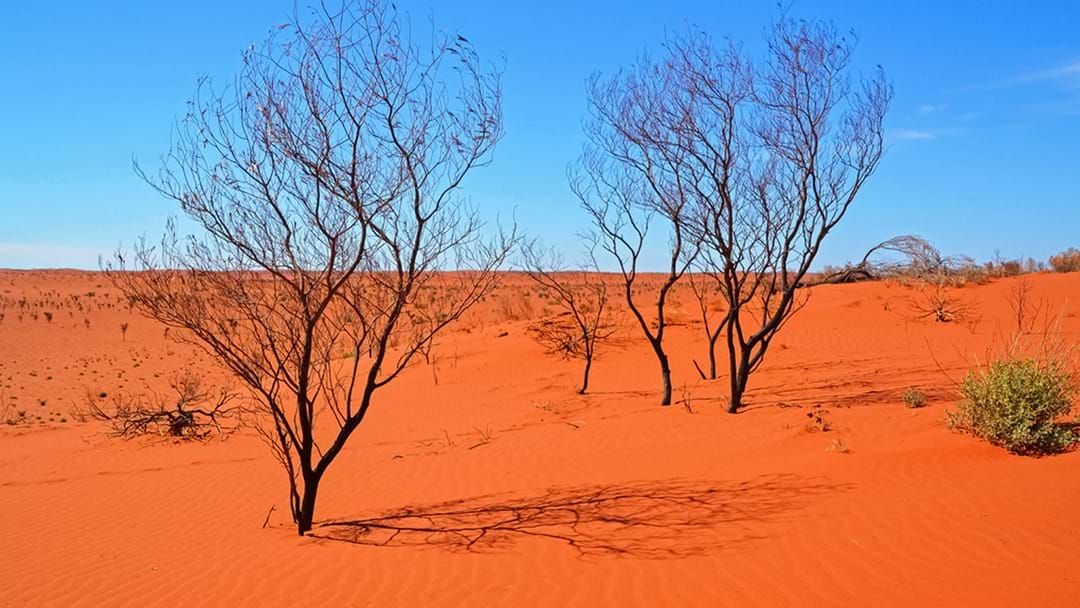 Four people who attempted to cross the Western Australia border into Balgo were sent back to Victoria on Thursday.

Kimberley police located the group on Wednesday and, during a routine check, found they did not have approved G2G Passes. They were issued with infringement notices and escorted out of the state.

G2G Passes were still mandatory in Western Australia at the time of the incident. The Passes were part of an initiative launched by the Western Australia Police Force which aimed to enforce the regulations that the State’s Emergency Management Act set in place, while also ensuring that the impact on essential services and the economy was limited.

The Four People Were Returned To Victoria