Foxtel Ramps Up Fight With Netflix

Is This A GameChanger? 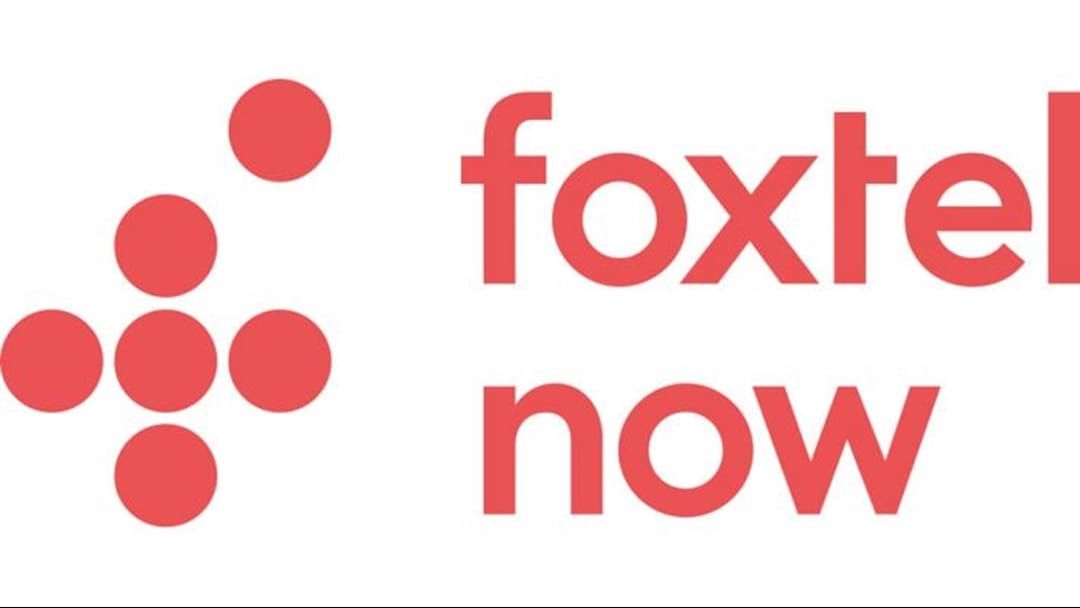 What do you do when you're up against the might of Netflix in the streaming wars?

You change your name (and logo) of course.

Foxtel Now is the new name for Foxtel Play, which is the slightly cheaper streaming service offering some (but not all) of Foxtel's channels.

But High Definition was never available - until now.

Chromecast wasn't possible either - until now.

Peter Tonagh is Foxtel's CEO and says it's cheaper than it's ever been.

“Over the past few months we’ve introduced some fantastic new changes to our subscription streaming service including lowering the entry point to $10 per month and launching on Telstra TV."

"As part of the evolution of our streaming service, we felt the time was perfect to relaunch the service as Foxtel Now."

All the ways you can watch Foxtel Play. Oops, 'Foxtel Now'.

Prices though appear to have remained the same after some changes to the channel line up earlier in the year.

The new app's out today and available on PC/Mac if you're using Google Chrome.

Telstra TV, iOS and Android devices will also update but if you're Playstation, XBox or Smart TV watcher, you'll have to wait a little longer to get the HD.