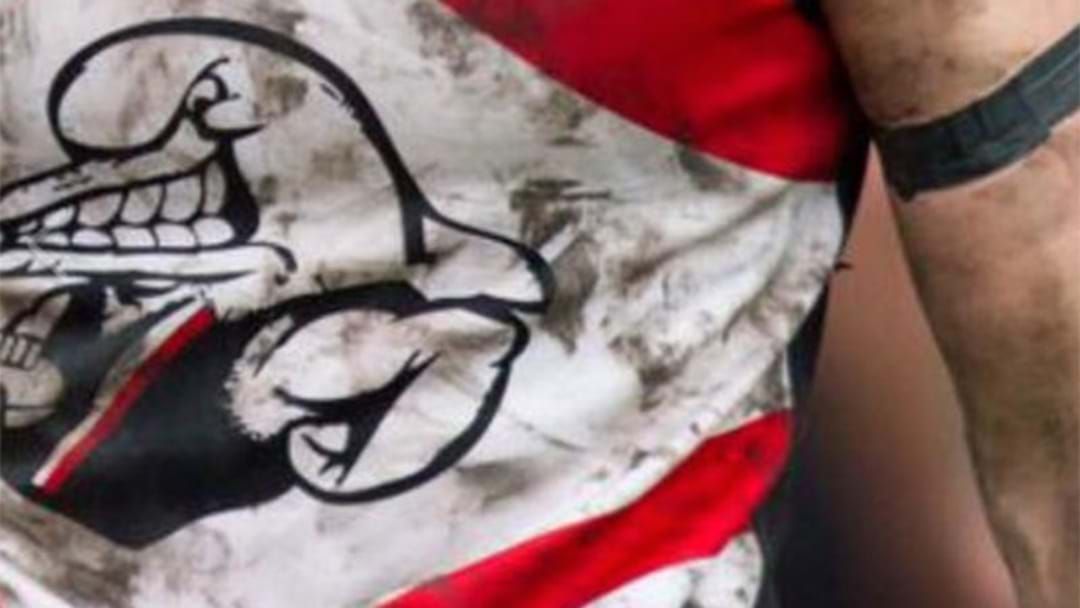 Frankston Football Club will return to the VFL in season 2018 after having its licence application granted by AFL Victoria.

The VFL say that the club presented a strong case for a return to the competition to AFL Victoria Board and Executive representatives on July 24, with a focus not only on re-establishing the Dolphins’ important role in the talent pathway in the south-east region, but also a long-term management and financial strategy for the club.

AFL Victoria CEO Steven Reaper said Frankston FC has an important role to play in the region, with time away from the competition enabling the club to prioritise and focus on its off-field structures.

“AFL Victoria was always committed to continuing to work with key stakeholders in the region – including Frankston FC – to ensure there would be a state-league presence there into the future,” Reaper said.

“The Frankston FC and all involved have shown their commitment to regain their licence in the VFL, establishing a strong strategic plan focused on governance, community engagement, sponsorship and membership that will assist the club and the region into the future.”

The club was not granted a licence for the 2017 season after being in the hands of Administrators in September 2016, with significant debts in excess of $1 million.