AFL NewsFrankston Kicked Out Of VFL

Frankston Kicked Out Of VFL 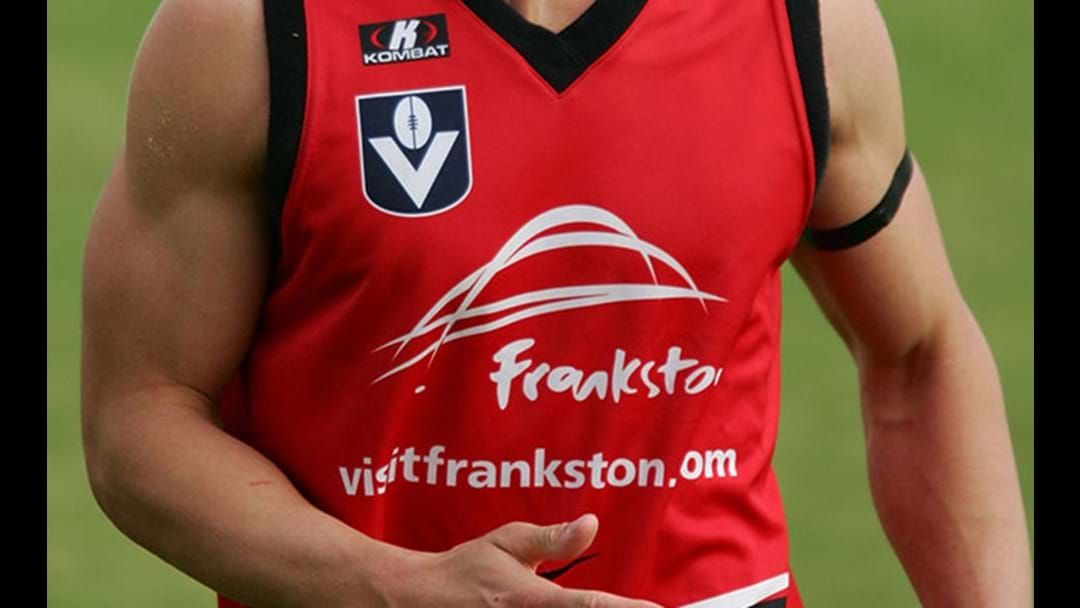 Frankston has been sensationally kicked out of the VFL after 51 years in the competition.

Frankston joined the then-VFA in 1966 after leaving the Mornington Peninsula Football League.

The stand-alone Dolphins have struggled recently, with only six wins in the past three seasons – including a winless 2015 campaign – and have claimed the last two wooden spoons.