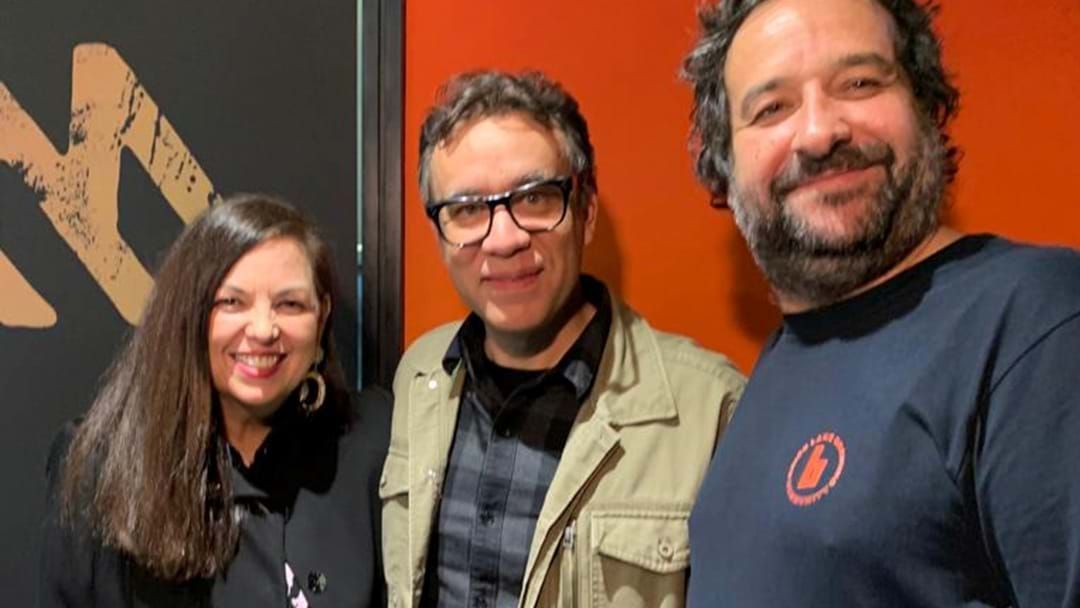 And the man of many voices graced the show with a few of his better impersonations.

He's nailed the likes of Barack Obama, Steve Jobs and Prince but the great man was challenged with a variety of different American accents.

And he smashed every one of them!