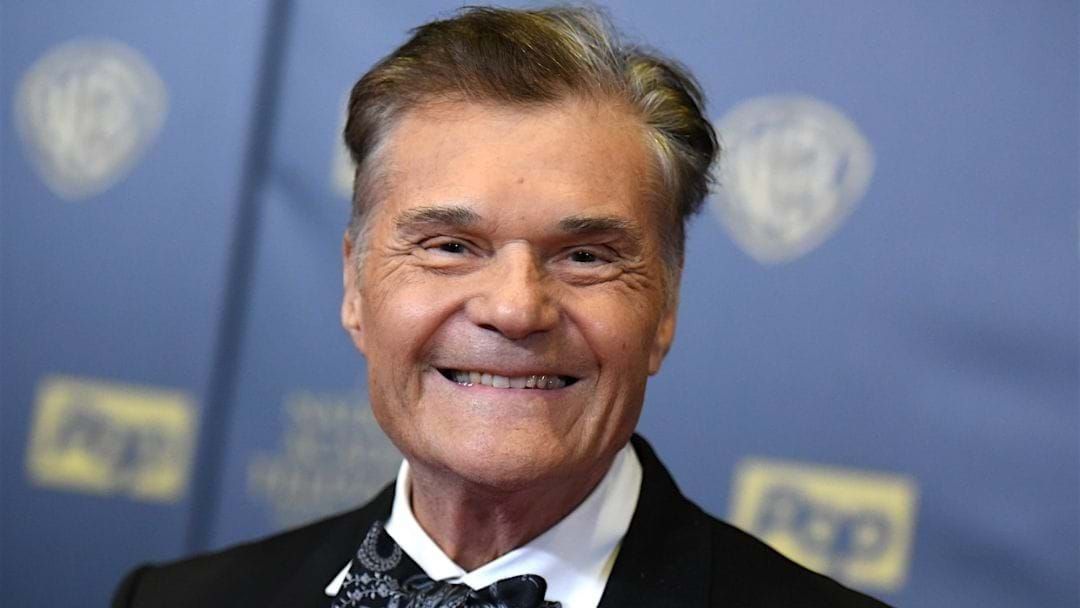 Fred Willard, a comedy genius known for his roles on both film and television, sadly passed away of natural causes on May 15th, aged 86.

His daughter Hope confirmed the news on Twitter, stating, "He kept moving, working and making us happy until the very end. We loved him so very much! We will miss him forever."

In an interview with The Hollywood Reporter, Daniels shared a story about Willard's performance on set, in which the late actor received a standing ovation:

"I had the wonderful experience of being on the set when he did his first work for us in the first episode. We had written something very funny for him, I thought, and he did it brilliantly. And then, he's a legendary improviser, so at the end of it, we said, 'Why don't you just do whatever you want?' And he went into this 5 minute, incredibly funny story about crawling under the house, which, you know, we used completely as-is in the show."

Daniels continued that when he was done, the crew gave him a standing ovation, which he had never seen happen before, adding, "Everybody knew how special the work was that he was doing".

"And he was 86 years old, so people were just so impressed. So if there's any consolation, I guess it was that his work was the highlight of the show."

Daniels called Willard "a comedy legend", sharing that "his work made everyone respect him, and he was a very loveable guy."

Many of Willard's family, friends and fans have taken to Twitter to share their favourite memories of the actor.

Jimmy Kimmel also paid tribute to Willard, who was a regular guest on Kimmel's talk show, by sharing some of his favourite moments...

In one episode, Fred's character recites some "poetry", saying:

"Kids, you should listen to this, too, because you'll grow old. Remember me, remember me when I have passed away. Remember that I lived and died, as you will too one day. If I can write these few short lines, it will not be in vain if, after I am dead and gone, you still recall my name. Remember me."

Fred Willard will always be remembered by those who loved him and his work.

You can see Willard in his posthumous role in Space Force from May 29th on Netflix.