Freo's Ambitious Plan: "We're Not Going To Die Wondering By Having A Go At It"

Freo's Ambitious Plan: "We're Not Going To Die Wondering By Having A Go At It"

Simon Garlick speaks with us 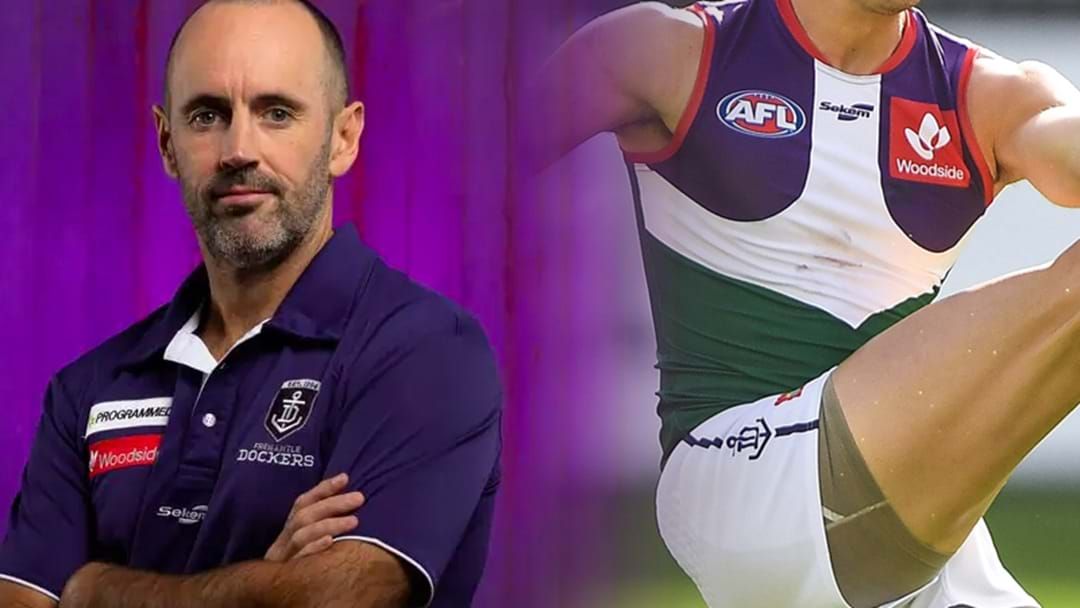 Fremantle Dockers' CEO, Simon Garlick, has told the football world that the Dockers are coming, intending to double the club's cash reserve, increase the crowd average at Optus to 50,000, increase the actual membership to 80,000, finish in the top 4 three times in both the AFL and AFLW seasons, and most importantly, want at least one AFL and AFLW premiership.

All in the next four years.

Garlick joined Basil and Xav this morning on Triple M Breakfast to talk through the plan.

"Clearly, when you talk about the purpose of the footy club, success on the field is the primary goal,

"Some people call them ambitious, some people might call them unachievable, we've put a lot of thought into them and clearly we're very close to our football program and have done a lot of work over the last few years, and we've got another big night tonight to add to that,

"We're not going to die wondering by having a go at it."

Obviously, the full chat goes into a much deeper dive about Freo's ambitions, and Garlick goes on to reveal that the players themselves are behind a push to bring back the anchor.