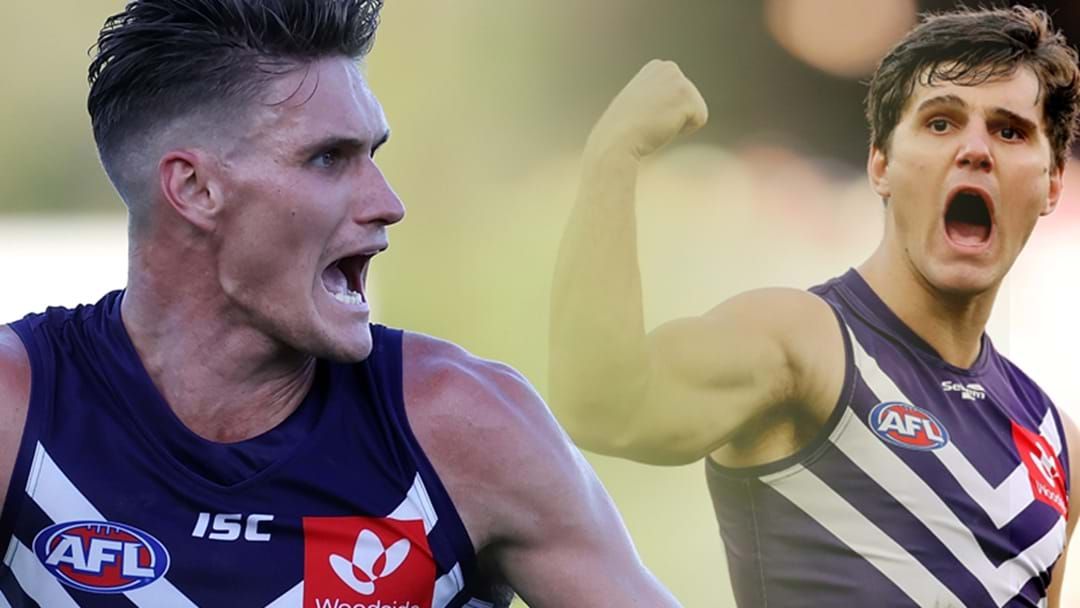 AFL.com.au's Nathan Schmook has revealed to Perth's Basil, Xav and Jenna that it's unlikely that two potential Freo trade targets, Rory Lobb and Lachie Schultz, will be going anywhere next year.

"Schultz will knock it back, I don't think Lobb will happen, Coniglio would be a good fit."

"We spoke last week about the Hawthorn interest in Lachie Schultz... he's going to knock that back. Three year offer from the Hawks, he's going to take two years at Fremantle,

"Rory Lobb... he was said to be gettable, but I've done a little bit more digging on that, I don't think it's going to happen."

Schmook also weighs in on a potential move to get Giants' captain Stephen Coniglio. Schmook believes it's a good potential get for Freo.