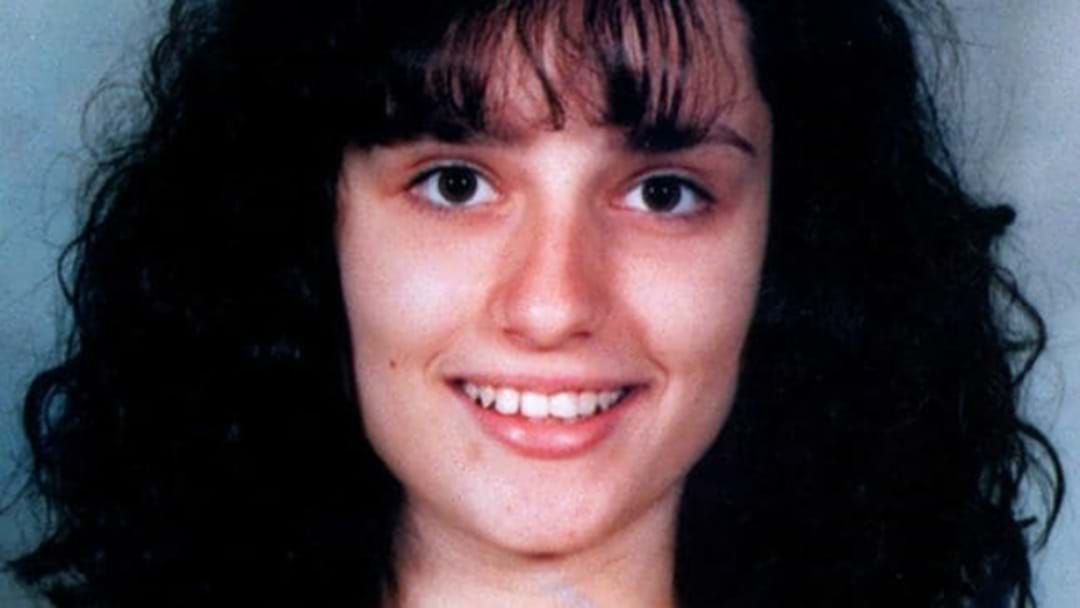 There's a fresh bid to solve one of the Hunter's most baffling cold cases.

From today a billboard outside McDonald Jones Stadium will display an image of missing teenager Gordana Kotevski in the hope of shedding new light on her disappearance.

The then-16 year old was abducted from Charlestown in November, 1994

She was walking to her aunt's place in Powell Street after late night shipping with friends at Charlestown Square, when it's believed two men grabbed her and bundled her into a white Toyota Hilux.

Gordana’s brother, Damien, who was aged just 11 when his sister disappeared, has spoken publicly about the case for the first time in 24 years.

“They say that scars heal with time, but I know that until I have answers about what happened to my sister my scars will only get bigger and deeper,” he said.

“The things I had to witness from such a young age have affected me throughout my whole life. I have been quiet for a long time but it’s time to stand up and make some noise, not only for my family, but for every family who has been dealt this horrible card.”

“I wouldn’t wish this pain upon anyone, which is why I’m appealing to the public to come forward with any information that may help us find Gordana.”

A $100,000 reward remains on offer for information on the case that leads to an arrest and conviction.

The Newcastle Jets have provided the billboard space on Turton Road for two weeks free of charge.

If you have any information about what happened to Gordana, call Crime Stoppers on 1800 333 000.