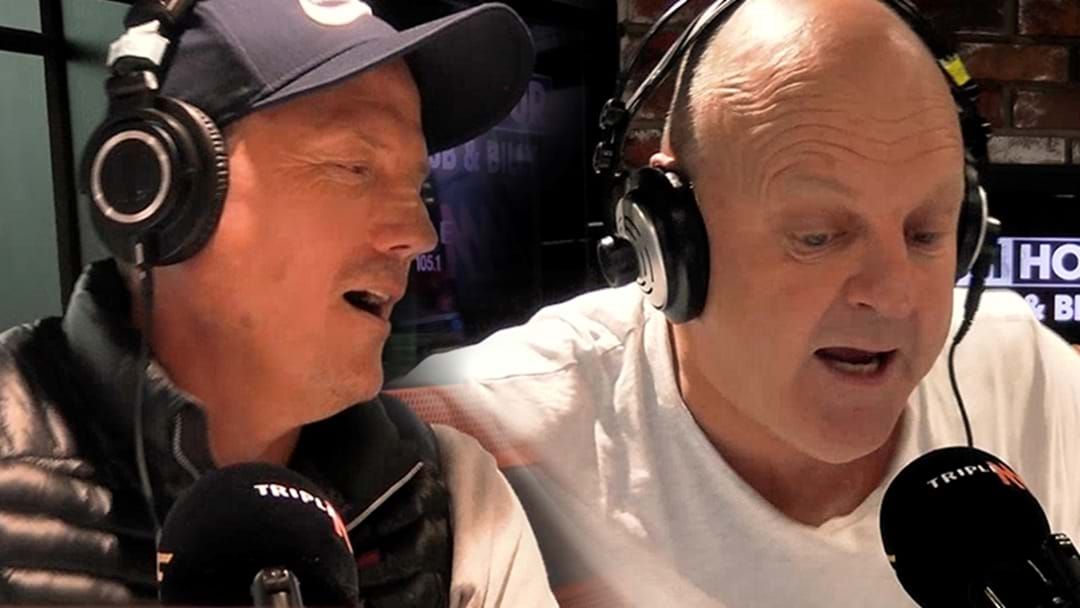 For our Triple M App-exclusive Friday Bonus Podcast, Billy left us with two jokes he wouldn't ever tell on air.

"You've just SLAUGHTERED the telling of that joke!" JB laughed.

"Let's go for a third helping!"