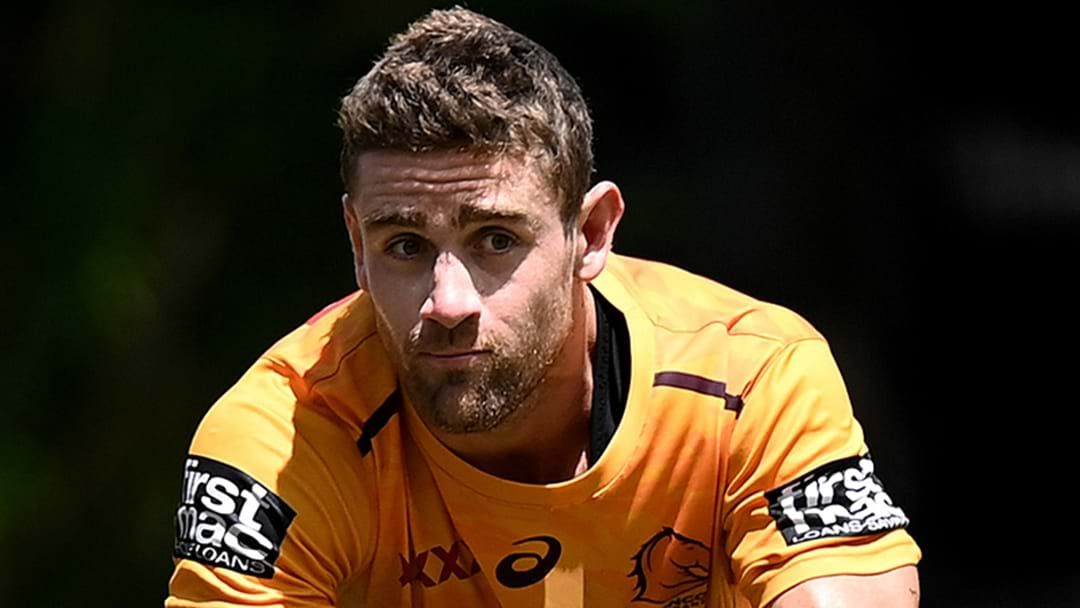 After weeks of speculation former Broncos hooker Andrew McCullough has found peace with this decision to leave Brisbane for the security that was being offered by St. George/ Illawarra.

McCullough, speaking for the first time since his move from Red Hill to the ‘Red V’, told The Rush Hour Queenslander with Dobbo that the decision to leave the Broncos was tough but some familiar faces at Kogarah have made the move easier him and his family.

“The boys are giving Benny Hunt a lot of stick now that he’s finally got a smile on his face at training, now that I’m here”.

McCullough will be reunited with former coach Anthony Griffin when joins the Dragons on a three-year deal after the Broncos were unable to guarantee the 267-game veteran a longer future.