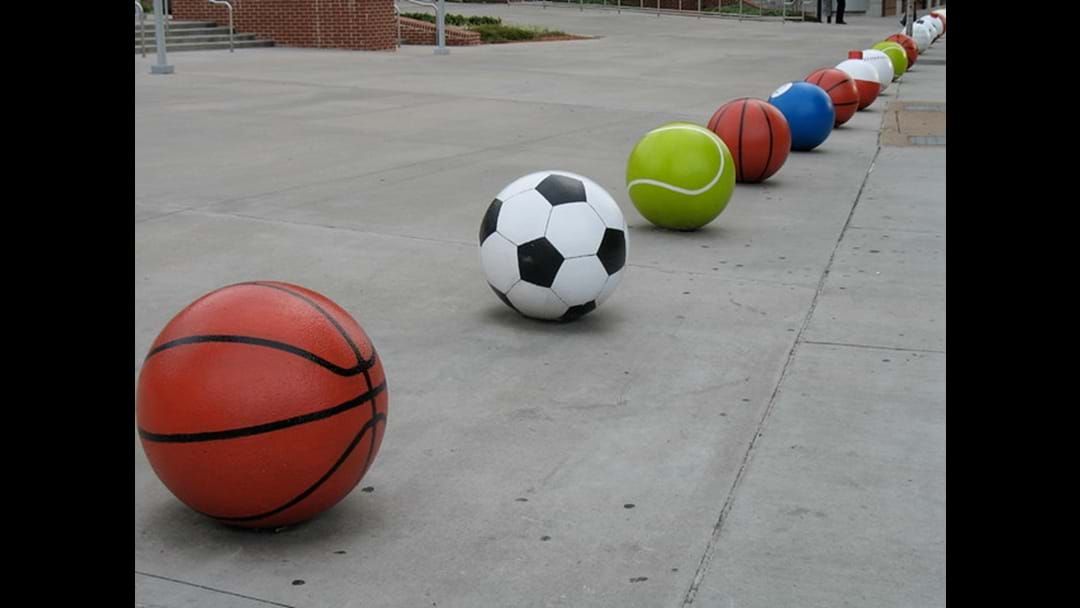 The Local Sporting Champions (LSC) program is an Australian Government initiative designed to provide financial assistance for young sportsmen and women aged 12-18. If successful, applicants will receive a $500 grant that can be used towards the cost of travel, accommodation, uniforms or equipment when competing, coaching or officiating at an official national sporting organisation (NSO) endorsed state, national or international sporting championships, or a School Sport Australia state, national or international championships.

To be eligible to apply for a Local Sporting Champions grant, young people must meet the following criteria:

Along with meeting the eligibility criteria, to receive a grant applicants must abide by the program Terms and Conditions.