Bendigo NewsBig night in the CBD

Big night in the CBD

Fundraiser for a great local man 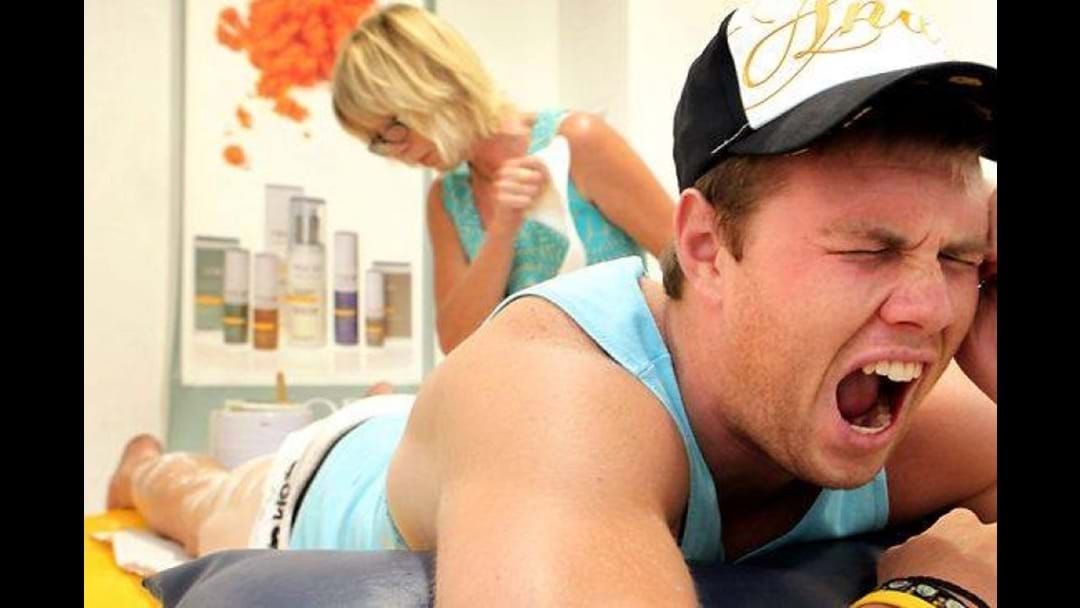 A NIGHT FOR BRETT

Brad Waters and his workmates at the Bendigo Bank IT Department are looking to raise some money for a work colleauge they work with that has terminal cancer, Brett McLean is a great person who never complains but is clearly needing a hand so....