Rock NewsGarbage Are Back With A Brand New Single And Album

Garbage Are Back With A Brand New Single And Album

Including a bonus disc of covers 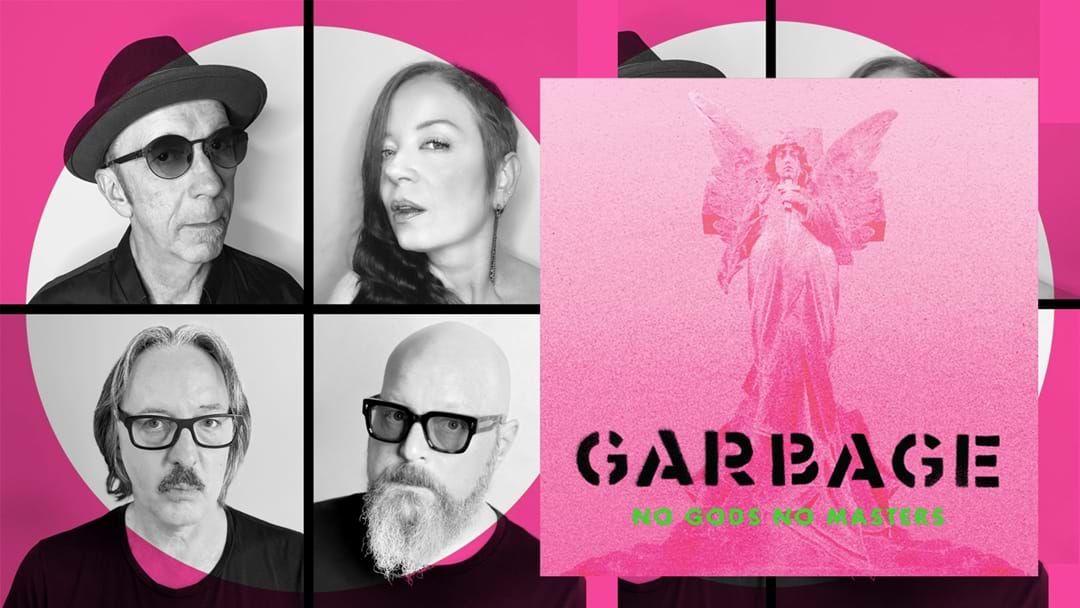 American rock band Garbage have come back in a very big way with the announcement of their new album and powerful new single, that's out today.

The first taste of Garbage's seventh studio album titled No Gods No Masters is the powerful new single 'The Men Who Rule The World', a very angry, honest and real look at the world today- something we all need to hear.

The Men Who Rule The World is the opening track of the new album that's produced by Garbage and long-time collaborator Billy Bush.

Along with the full length, out this June, is a bonus disc of classic tracks covering David Bowie, Patti Smith, Bruce Springsteen and more.

Watch the lyric video for 'The Men Who Rule The World':

Get more info and pre-order your copy of No Gods No Masters: www.media.mushroomgroup.com/garbage