"I thought it was the end of my career" 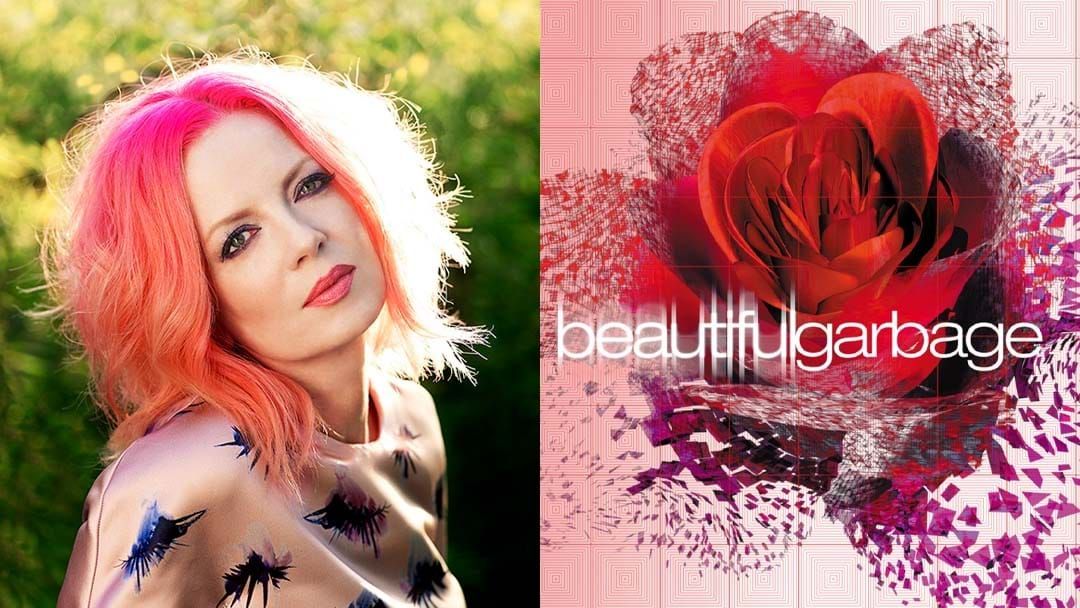 "I thought it was the end of my career"

Shirley Manson of Garbage joined us to celebrate the 20th anniversary of the band's third studio record, Beautiful Garbage. Hear the moments from the album that still resonate with Shirley two decades later, how the band has managed to keep their lineup unchanged for nearly three decades and why Shirley thought Beautiful Garbage would end her career.

Hear The Full Chat Below: