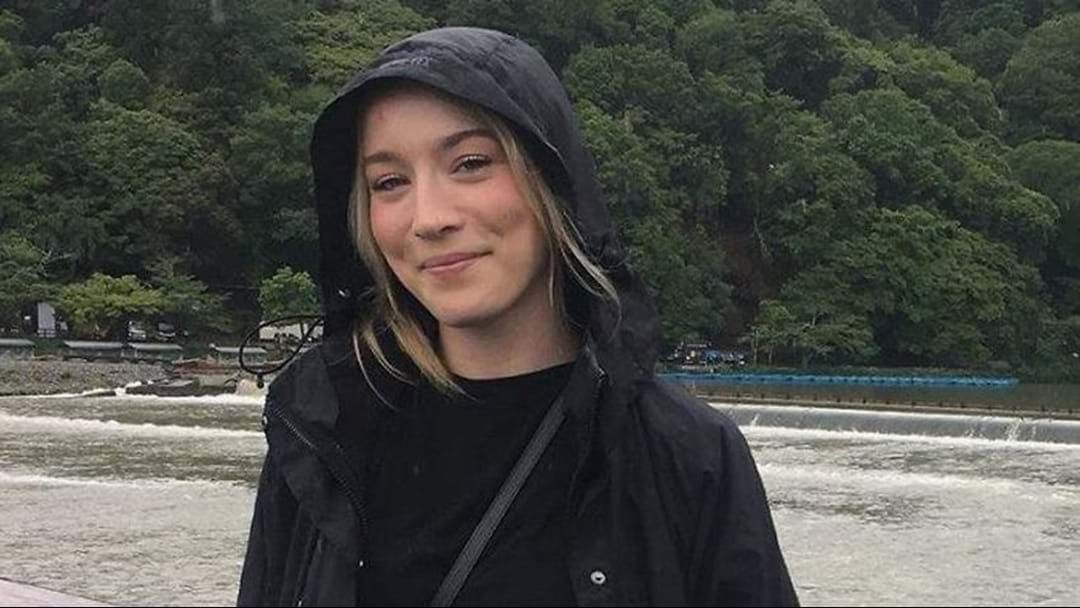 A garbage truck driver is facing drink-driving charges after he hit and killed Australian Madison Lyden while she was bike riding on a New York City street.

They also say a commercial garbage truck hit Ms Lyden after she veered out of the bike lane. She was pronounced dead at the hospital.

The driver of the truck, 44-year-old Felipe Chairez, was arrested on charges including driving while intoxicated.

Police found alcohol cans in the truck upon further investigation.