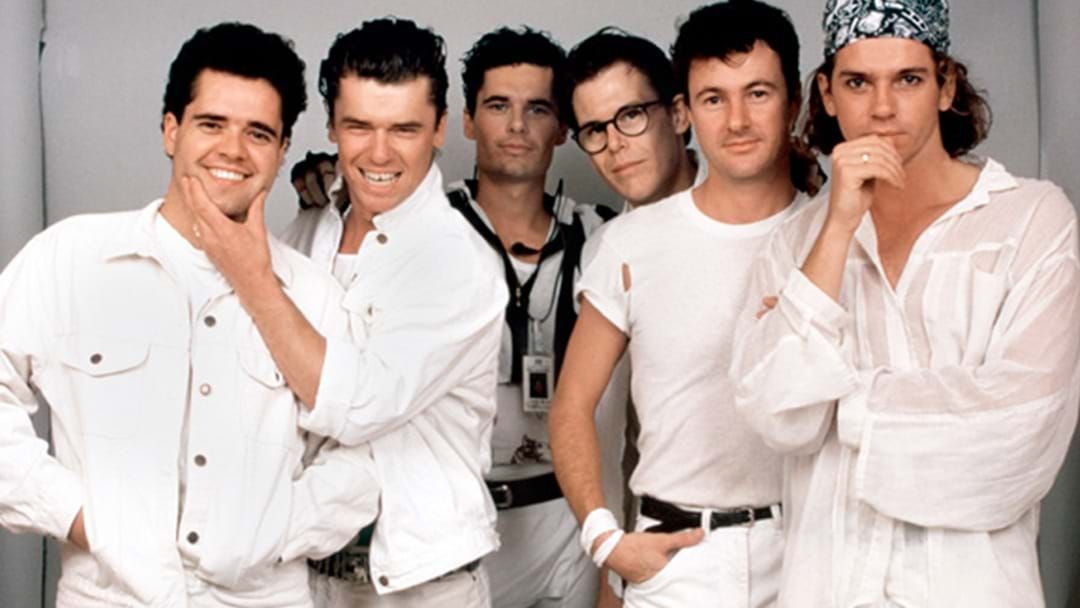 In an interview with L.A based Aussie musician Toby Rand, the INXS bass player joined the call to talk about the new music he's been working on with Rand, revealing he's dug up some songs he wrote back in the INXS days and that will make the album.

Beers met Rand in L.A and the two are working on a new record in California.