Making its debut this week 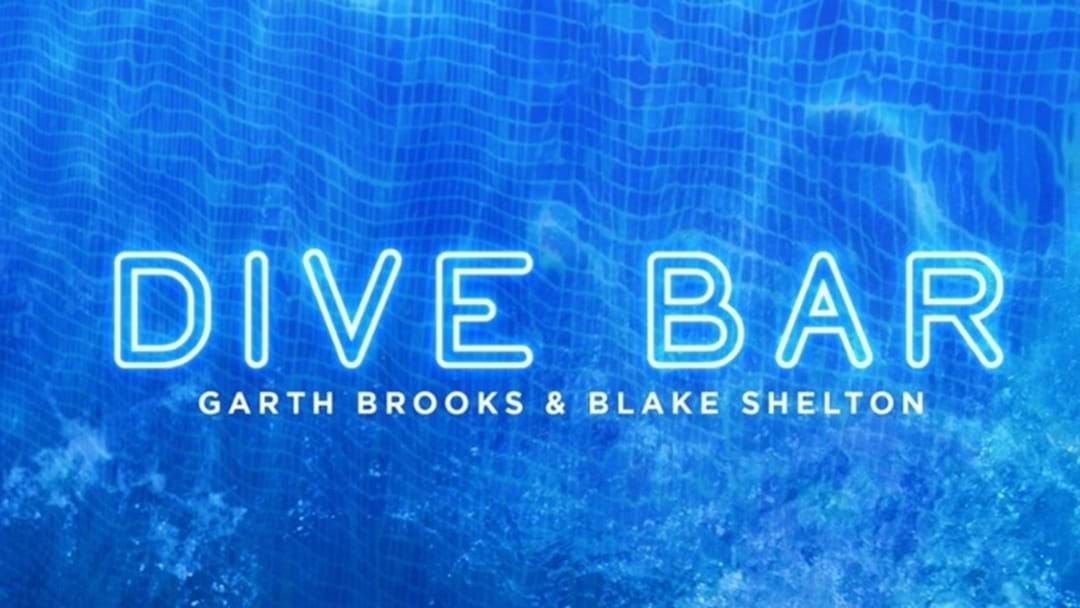 Additionally, the song has the highest debut in seven years landing at No. 23 on Mediabase, and the second highest debut on Billboard of 2019 at No. 16.

Praised as "an anthem that recalls Brooks’ massive hit “Friends in Low Places” (Billboard) “Dive Bar” is taken from Brooks' forthcoming studio album FUN, and is his first musical collaboration with Shelton, whose current hit, “God’s Country,” is in the Top 5 at country radio. A preview of “Dive Bar" can be heard here.

Brooks and Shelton previously thrilled fans with the news they are set to perform the song live for the first time at a sold-out show in Boise, ID on 7/19, at a stop on the monumental THE GARTH BROOKS STADIUM TOUR.

Additional upcoming shows are already sold-out in Eugene, OR at Autzen Stadium on 6/29 with Regina, SK’s Mosaic Stadium show on 8/10 and Boise, ID’s Albertsons Stadium show on 7/20 both selling out in under an hour, averaging just over 75,000 tickets in each city. Brooks also added a second date in Regina, SK on 8/9 due to demand.

And he's yet to make his way to Australia - we live in hope.