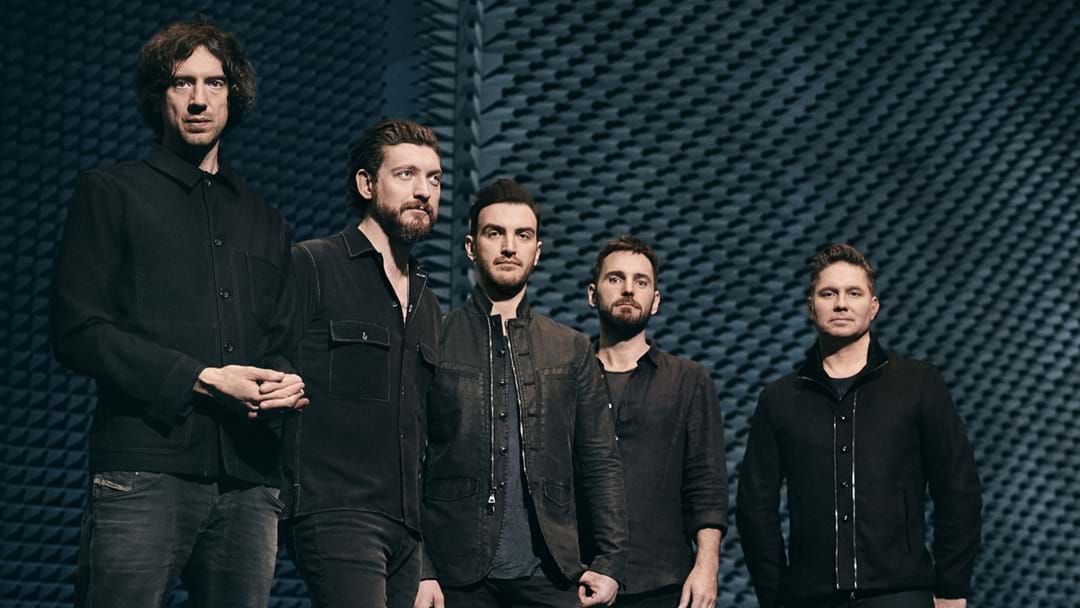 It's been six years since Snow Patrol's last album, and now lead singer Gary Lightbody has explained why the band went quiet after Fallen Empires.

The Irish singer told Triple M's Brendan Annakin that although he started writing five years ago, he had his own demons to fight before he felt ready to produce new music.

"I stopped drinking two years ago. It just wasn't good for me anymore," Lightbody said. "It took a little time to recover from the stopping and I started to get a lot of clarity.

"And with that clarity came the things I wanted to sing about. The things that I wanted to talk about, stuff that I've never spoken about before.

"All the things that the drink was hiding or I was burying."

Listen to the full audio below: