Gary Mehigan Reveals The Real Reason Why He, Matt & George Stepped Away From MasterChef

Gary Mehigan Reveals The Real Reason Why He, Matt & George Stepped Away From MasterChef 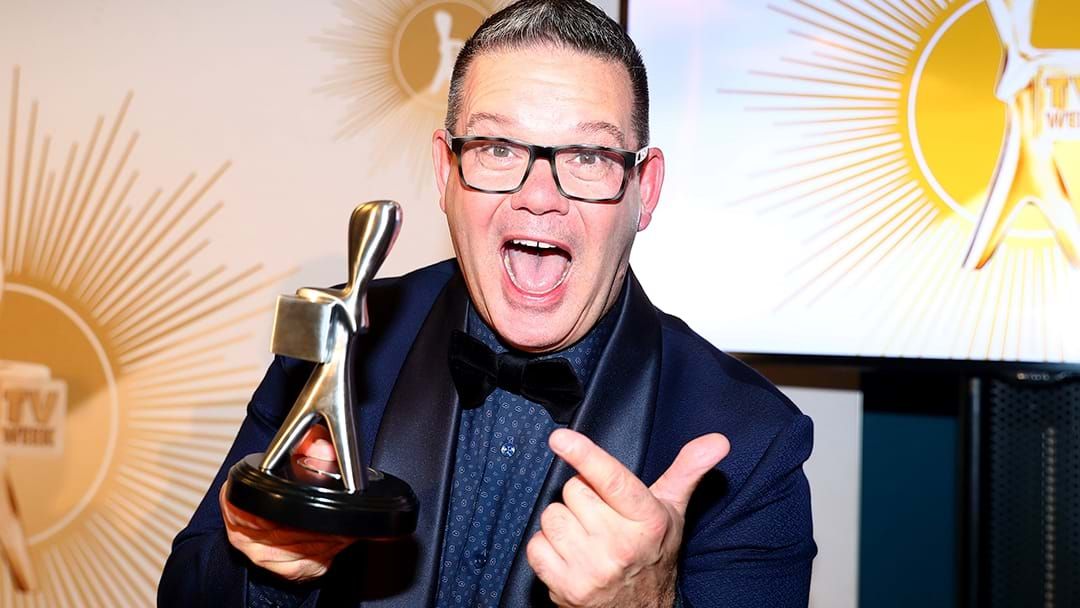 Gary Mehigan has told Kennedy Molloy why he, Matt Preston and George Calombaris couldn't come to terms with Network Ten over a new MasterChef deal.

And the reason wasn't financial.

Mehigan, who is in the midst of releasing his podcast A Plate To Call Home with PodcastOne, departed the show in July in news that shocked the television industry.

Network Ten chief executive Paul Anderson said in a statement at the time the company couldn't come to an agreement that was "satisfactory to Matt, Gary and George".

Mehigan said that reports the trio left over money was not true, telling Mick and Jane exactly why they departed.

"I'm still under contract with Ten!" he laughed.

"Everybody went greedy judges, it's all about money...that was the story that was obviously planted."