"Geelong Are Interested": The Latest News On The "Ruck Merry-Go-Round"

"Geelong Are Interested": The Latest News On The "Ruck Merry-Go-Round" 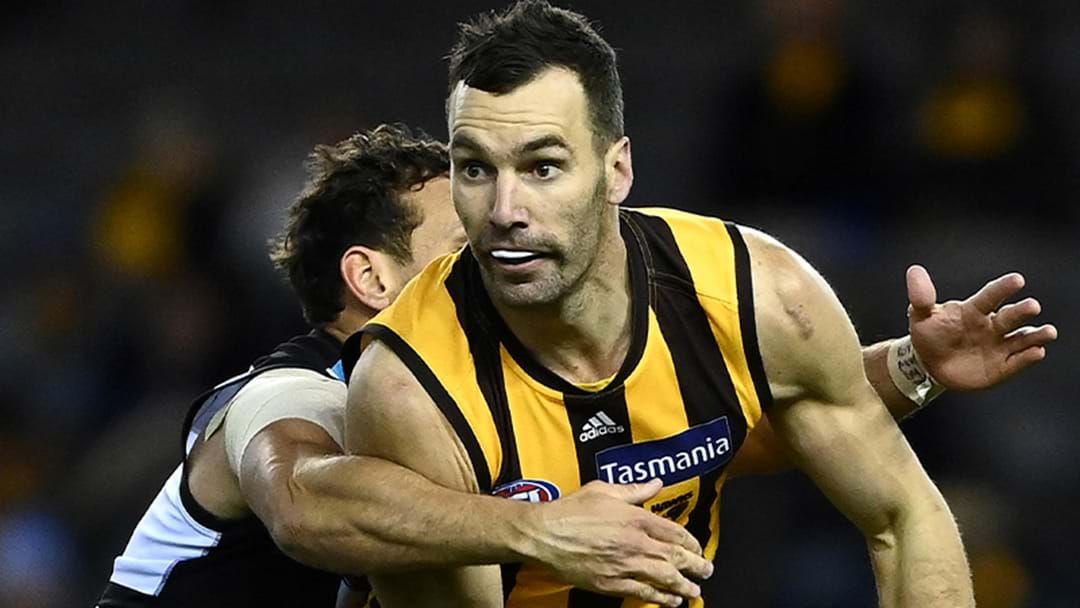 Joey Montagna and Billy Brownless capped off plenty of trade news on Triple M's Rush Hour on Thursday, much of which centred around the stack of ruckmen who appear to be shifting clubs.

News broke on Thursday of the likely destinations for all of Peter Ladhams, Darcy Fort and Jonathon Ceglar, while Lewis Young was also traded to Carlton in a three-way deal involving the Bulldogs and Eagles.

Joey took note of the Ceglar news and quizzed Billy on how he felt about his Cats targeting the ruckman.

But Billy did note that the move would be an intriguing one for the 29-year-old.

"Rhys Stanley had a pretty good year and they've got the young boy Sam De Koning, who's just got to play more footy."

ALL THE LATEST RUCK MOVES: