George Pell's Appeal Has Been DISMISSED 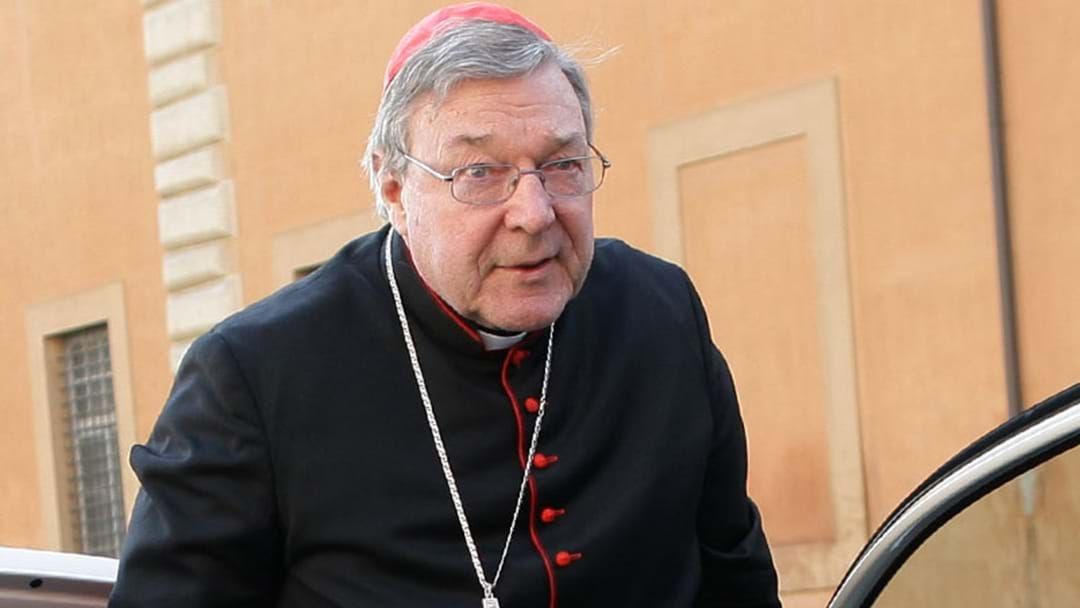 UPDATE: George Pell has indicated he will take his case to the high court.

In a statement issued this morning Pell has maintained his innocence and says he intents to take the case further.

The judges in the Supreme Court voted to uphold the guilty verdict, two votes to one.

In December he was found guilty of abusing two choirboys in Melbourne's St Patrick's Cathedral, while he was serving as Melbourne's Archbishop in the 90s.

His lawyers tried to mount three arguments - the chief one was that the guilty verdict was unreasonable and a jury should not have convicted him based on the evidence.