StuffGeorge R. R. Martin Hints 'The Winds Of Winter' Might Be Done By Next Year

George R. R. Martin Hints 'The Winds Of Winter' Might Be Done By Next Year 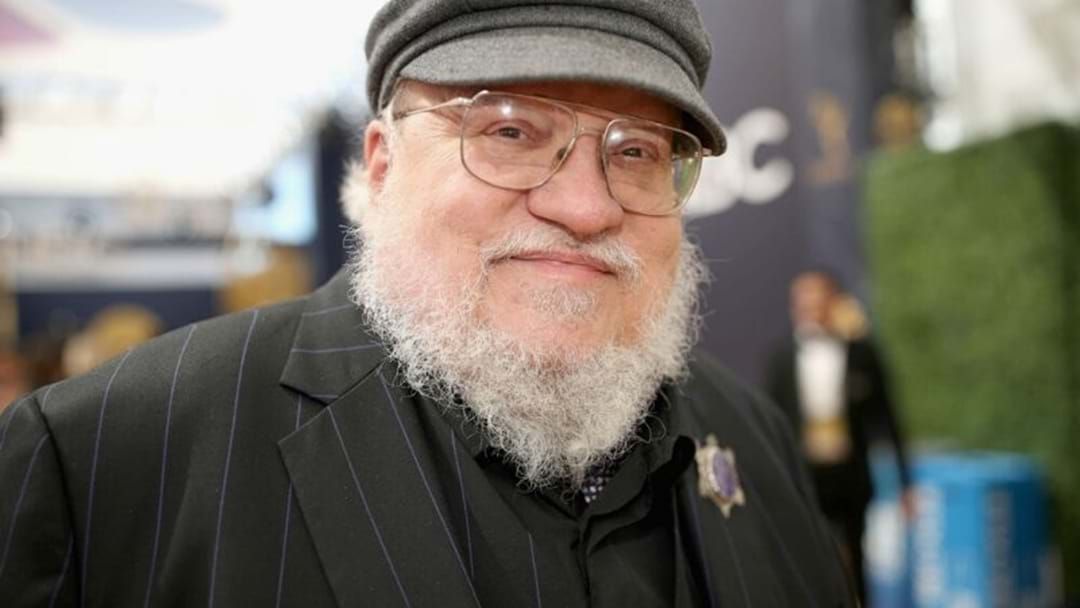 If you are one of the many people, who were devastated when Game of Thrones came to a controversial end, we have great news for you!

George R.R. Martin has gone ahead and dropped some enticing news on us, hinting that he may have been using his time in lockdown, working very hard on 'The Winds of Winter'.

For those of you who aren't die hard fans of the author, 'The Winds of Winter' is the next 'Song Of Ice And Fire' book, which is what the hugely popular TV series 'Game of Thrones' was based on.

The reason this is such amazing news is, George has been chipping away at this project for over a decade and we simply don't know how much longer we can wait for our fix.

From what we hear, he's been spending a hell of a lot of time in Westeros and barely heading out into the real world.

Obviously, our ears perked up when heard this amazing news BUT, don't count your chickens just yet because George has made a new entry on his blog asking us not to read too far into it.

Regardless of that deflating blog, Martin has stated he's been writing for "...long hours everyday...", that he's managed to tackle several chapters over the past few weeks, that the book is going to be massive and he's still got "...a long way to go."

I mean, that's not necessarily all bad news given he's been cooped up indoors, smashing out new chapters, probably putting himself well ahead of where he initially thought he'd be.

In case you haven't seen George's blog, he has a habit of dangling carrots in front of his readers, telling us he's "...been visiting with Cersei, Asha, Tyrion, Ser Barristan..." and will definitely be "...dropping back into Braavos next week."

Honestly, we don't know how much more of these teasers we can take!!

To really drop a cherry on top of the cake we can't eat, he tells us Arya's about to knock someone off (a.k.a kill someone).

What he does confirm is that he hopes the book, along with the pesky COVID-19 virus, will all be done and dusted by next year so that he can attend the CoNZealand, which he unfortunately, had to skip this year.

Realistically, I think we can all take a deep breath and wait until next year! Thanks for the heads up George!