Let's all go to the lobby 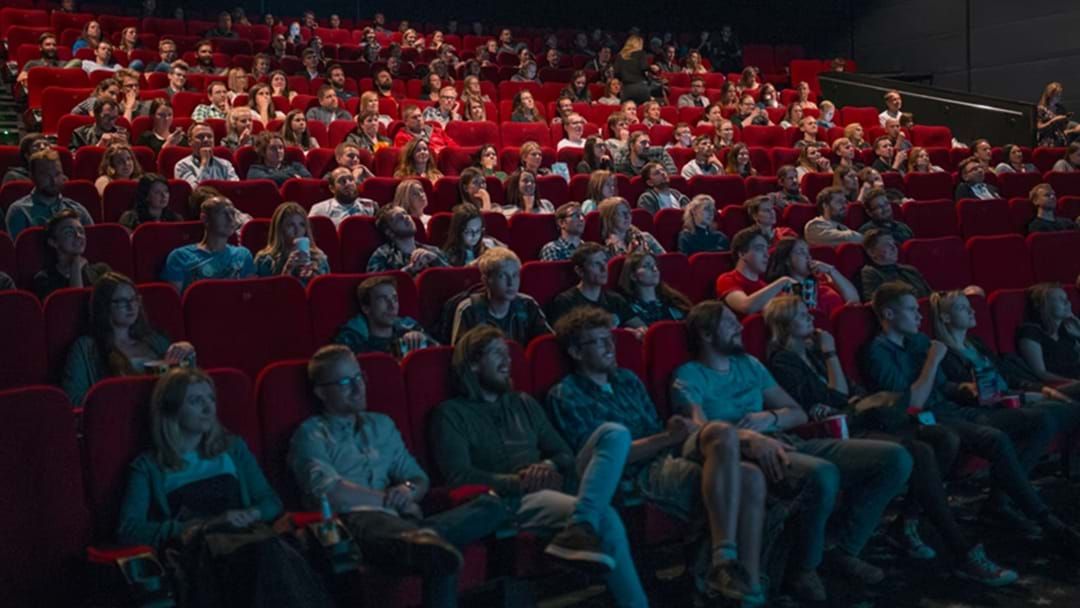 It’s been a tough few years for independent cinemas around the world and in Australia, Independent Cinemas Australia (ICA) have begun a 12 Days of Christmas campaign in the hope that they receive continued funding to, put bluntly, keep operating and providing their service.

Indeed, it’s become that dire for the industry, with many local cinemas forced to close down due to wave after wave of issues, from the Delta variant through to vaccine rollout delays, prolonged lockdowns and consequent disruptions to movie supplies.

Put it this way. local cinemas are performing 67% less than they were pre-pandemic.

This push from ICA will hopefully see fans flock back to their local cinemas, such as Grand Cinemas here in WA, to participate in the 12 Days of Christmas campaign. That is, get down to your local cinema and catch a movie at any time in the 12 days leading up to Christmas.

For almost 100 years, Grand Cinemas have been entertaining Western Australians. They need us to come back to the movies to keep them going for another century.