Get involved in ROBIN HOOD and the BABES IN THE WOODS 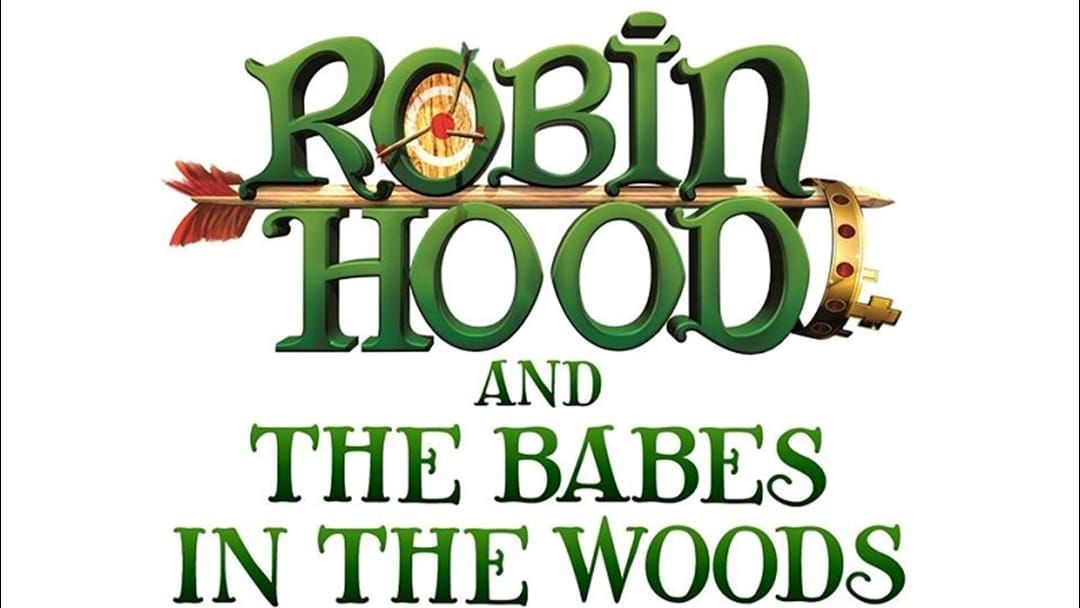 The latest production at the Bijou Theatre has been announced and the director is chasing cast and crew to get involved! This year the wise men and women of the Bijou Theatre have decided to tackle a well-known story with an Esperance twist... ROBIN HOOD and the BABES IN THE WOODS will be coming to the stage to wow and entertain audiences later this year.

Our older generations will be familiar with the hilarious Robin Hood Men in Tights and others will remember fondly the adorable animal characters of the Disney animated version, but this Bijou robin Hood will be uniquely Esperance!

Sean caught up with the director Kath Bowering on the Break Show and she was very excited for the upcoming show!

'The actual author of these plays or pantomimes  allows you to change the script and do whatever you like with it so we can do all sorts of things to make it more hilarious!'

There might even be a character from another play that makes an appearance...

The costumes are looking fantastic and they are looking for anyone creative, from actors to singers and dancers! Don't miss out!

Auditions for school children run at the Bijou after school on Tuesday August 27, with 18+ auditions taking place the following evening Wednesday August 18 from 7pm.

For more information, a script or to book your audition time contact the Bijou by email at [email protected]