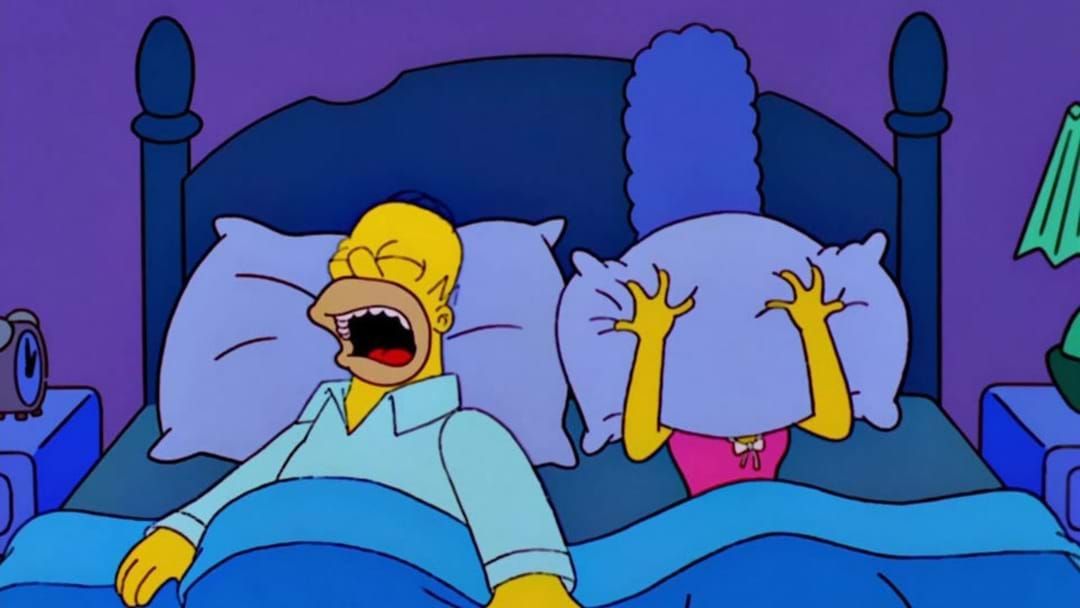 Snorers of the world, your time has finally come.

TV producers in the UK are on the hunt for the country's "biggest and loudest snorers" to star in an as yet unnamed show that, you've guessed it, focuses on snoring.

Firecracker Films - the company behind Big Fat Gypsy Weddings and Born In The Wrong Body - said in a statement: "Is your partner's snoring ruining your life? Is sleep a long and distant memory? Are you at the end of your tether? If so, we want to hear from you.

"Firecracker Films is making an exciting new show for a major terrestrial broadcaster and we're looking to find some of Britain's biggest and loudest snorers.

"We want to hear from fed-up partners who've simply had enough."

While the casting is only open to UK residents for now, it's pretty likely that if the show is a success, it'll be picked up and perhaps syndicated around the world - meaning Australia could be next.