Get Set For A Stinky Swan River 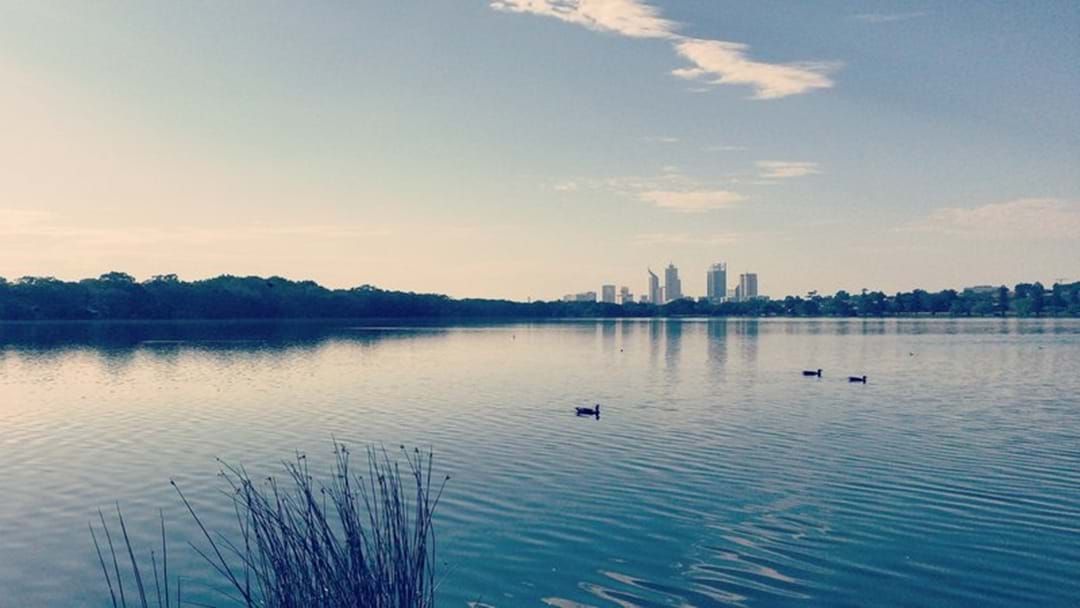 Chuck a peg on your nose, it could get stinky by the Swan River.

According to the Department of Parks and Wildlife, sea grass and macro algae is starting to accumulate along the foreshore of our beautiful city's water body.

"We're reminding people that at this time of the year we often see macro algae and sea grass ... and as this material breaks down it can omit some odours," said DBCA Rivers and Estuaries Director Mark Cugley.

"It may be that it lasts for six to eight weeks, or possibly into the new year," he said.

Luckily, there are no health concerns as a result - it's just going to stink if you're near it!